Akash Banerji has stepped down from his role at VOOT after providing a five-year service with Viacom18 Digital Ventures, reports Indian Television. Banerji, who was VOOT’s AVoD business head, is set to join Amazon India’s centralised mobile business development unit as the marketing head in September end.

Though there has been no official comment or statement released by Banerji, according to sources, he will closely work with different businesses of the Amazon ecosystem along with multiple strategic distribution partners including telcos. In his new role, he will be responsible for creating new product expansion strategies with partners with an aim to drive subscription numbers and revenues. 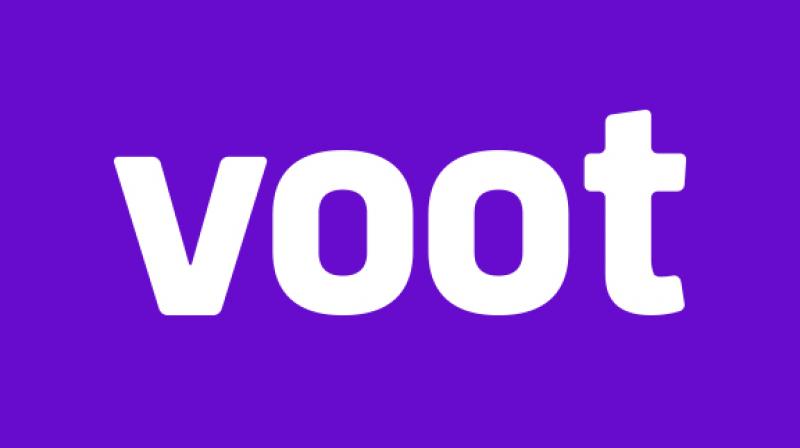 Banerji joined VOOT in 2015 as vice president and head of marketing and partnerships. He was associated with the launch of the OTT platform as well as overlooked the introduction of VOOT Select and VOOT Kids. With time, VOOT has positioned itself as one of the leading players with over 100 million monthly active users.