Just few days remain for the massive release of Star Wars: The Last Jedi in theaters and there is reportedly speculation about the possible return of the ultimate Jedi master- Yoda!

Though we saw his end in Star Wars: Return of the Jedi, Yoda’s return has been unpredictably teased by a company called Digital Sputnik- a lighting/production company who provided their services on The Last Jedi. In a now deleted Facebook post, the company has shared the trailer of their new movie on the production front and seemingly let out that they worked on Yoda for The Last Jedi as well. 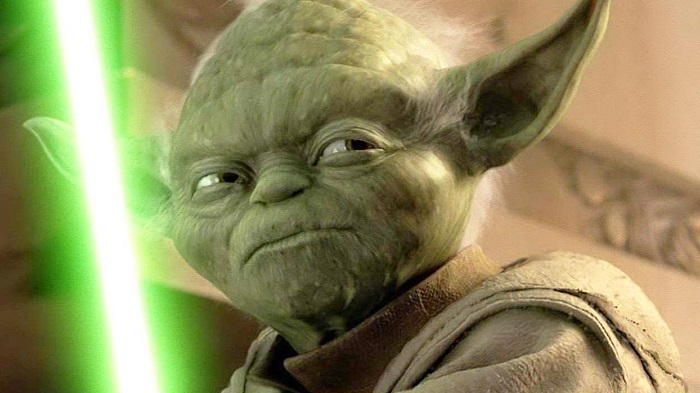 The caption of the post read:  “Another production where our lights shone. Yes we illuminated Jesus” Edit: “We’ve just realised we have illuminated Jesus and Yoda.” The speculation behind these rumours had initially started after the movie Star Wars: The Force Awakens. The voices of both Obi-Wan Kenobi and Yoda call out to Rey during a vision she has after touching the lightsaber that belonged to Luke.

The copy in the post has sparked rumours that the Jedi master could make an appearance as a force ghost. This just gives a boost to the already existing excitement towards the movie!

Directed by Rian Johnson, Star Wars: The Last Jedi is scheduled to release on 15 December.