Hold your horses! Fantasy sports has come galloping its way into the Indian gaming ecosystem. The ground for the fantasy sports industry looks fertile as Bombay High Court recently declined the PIL against Dream11 and declared it as a game of skills. On top of that, the cricket season is on! The engagement and buzz around it seen to be reaching the fever pitch. WorldCup has always been a sensational event for all, especially Indians who look forward to it with bated breath. Adding to the excitement, fantasy sports has opened a whole new dimension for fans to express their emotions off the field which amps the ‘Josh’ quotient even higher! 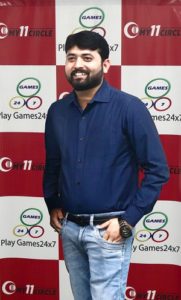 But one question which has piqued me is what will happen post the cricket season? Will the craze fizzle out? During a candid conversation with Animation Xpress, My11Circle head of business, Saroj Panigrahi said “Cricket is now a global sport. With the success of IPL, there are other domestic and international leagues which are getting played around the year apart from other international games. We see a high level of engagement of Indian cricket fan on all these games thanks to fantasy sport. On My11Circle, we will ensure there is no dull moment. We will continue to provide an exciting game format to keep them engaged with the sport throughout the year.”

Indian fantasy sports platforms accounted for 80.62 per cent of all investments until Q1-2019. According to him, fantasy sports is playing a critical role to shape India as a sports nation and the investment scene will continue in the second decade as well. He said “the fan is the core of any sport. Fantasy is able to create a newer fan for different sport in India be it cricket, football, kabaddi. Investors understand this and support this creation of a new ecosystem. Yes, we are a very young nation in term of sports penetration; this is growing in the next decade.” 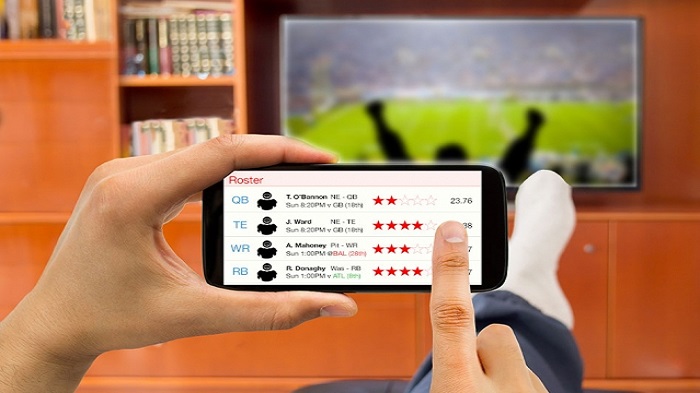 Having the world’s largest youth population and second largest internet population, India indeed has an abundance of creative talent with world-class infrastructure. “We have the right ecosystem to provide compelling content with social and cultural context, which will be key in engaging the Indian consumer. And this will help us to overtake China by 2023. Fantasy sports is going to lead this fight of becoming the world’s leading market in the gaming industry,” said he.

Speaking of which, when we asked him to shed light on challenges like gender disparity in the Indian gaming ecosystem he said, “The change has already begun in the last couple of years. With the arrival of more and more female sporting icon, this is set to change forever,” he added. 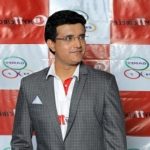 Setting the journey on upward direction, My11Circle has recently named Sourav Ganguly as the brand ambassador of My11Circle and they have noticed that business-wise, it has benefitted them in the cricket season as “fans took a lot of pride in not only competing with Sourav but to beat him,” he added.

Apart from that, My11Circle aims to become a favourite destination for all Indians to play online skill-game and aiming to continue investing in technology and innovation to provide Indian consumer with an unmatched game-playing experience even post cricket season.