Patrick Perkins has been announced as chief intellectual property counsel at Warner Bros.,  by Warner Bros. executive vice president and general counsel John Rogovin, to whom Perkins will report. 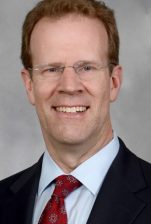 In his new role, Perkins will supervise all of the company’s intellectual property functions, including copyright, trademark, music, production clearance, and rights analysis.

“Intellectual property is the lifeblood of our business and protecting it is more important—and more difficult—than ever. Patrick has been a strategic, thoughtful guardian of Warner Bros.’ IP for two decades, both as outside counsel and as a senior member of our legal staff. I look forward to working with him in his new role. I am also pleased that Jeremy will expand his current role as deputy general counsel and continue to take the lead on IP policy issues and in working with industry organisations. Jeremy is one of the great intellectual property minds in our industry and Warner Bros. is fortunate to have him,” said Rogovin. 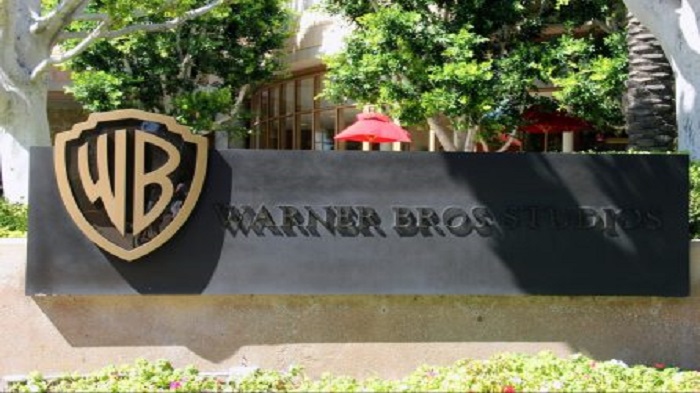 Perkins most recently served as senior vice president, Intellectual Property, having joined Warner Bros. in 2012 as vice president, senior intellectual property counsel. He began his career in general litigation in New York City with Hughes Hubbard and Reed, and later specialised in IP litigation and counseling, including as a partner at the New York IP boutique, Fross Zelnick Lehrman & Zissu. Throughout his career, Perkins has been involved in cutting-edge copyright and trademark litigation and has done work for the Warner Bros. family of companies for more than 20 years. Among his notable cases was Warner Bros.’ successful litigation over the Superman termination rights, on which he served as co-counsel.

Williams has been with Warner Bros. 34 years. He served as General Counsel, Warner Bros. Pictures from 1984-1997 before moving to corporate as Chief IP Counsel in 1998. Prior to joining Warner Bros., he was a partner at both Kaplan Livingston and Sidley Austin. Williams holds a bachelor’s degree from Amherst College, a master’s from Yale and a juris doctor from Harvard Law School.