Illumination Entertainment’s Sing 2 is now scheduled to open theatrically on 2 July 2021, six months later than its original release date of 23 December 2020, while pushing DreamWorks Animation’s The Croods 2 into the vacated 23 December date from its originally scheduled release on 18 September 2020, according to a Deadline report. It will now compete against Disney/Fox’s Avatar 2, scheduled to open 18 December. 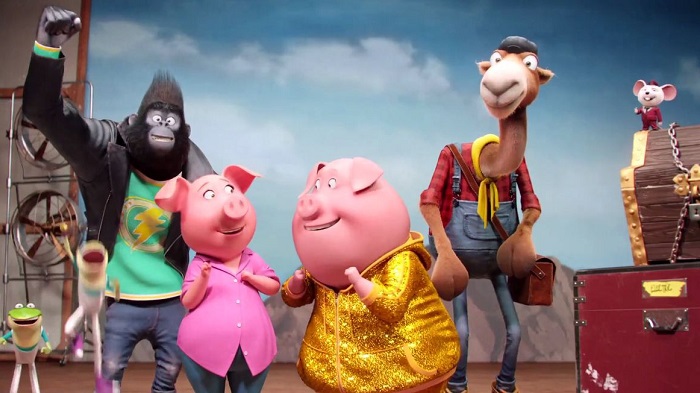 Story artist Joel Crawford is helming the sequel for The Croods which was written and directed by Chris Sanders and Kirk DeMicco, starring Nicolas Cage, Ryan Reynolds, Emma Stone and Catherine Keener. The movie collected more than $587 million globally during its 2013 run. 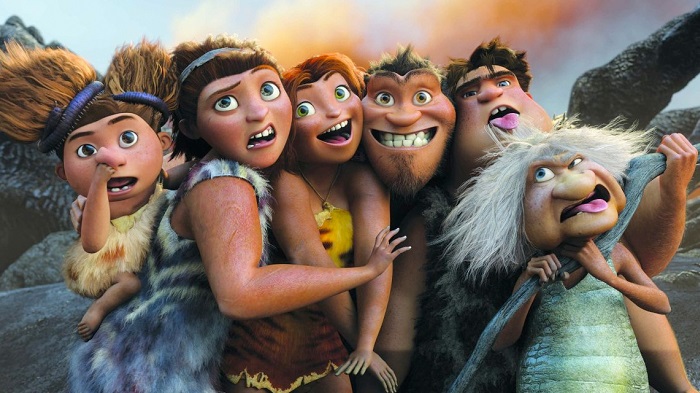 The Croods’ sequel was reported to be shelved in 2016, but now with Dreamworks settled in at Universal, the follow-up appears to be moving forward again. Croods 2 will feature the voices of original cast members Nicolas Cage, Emma Stone, Ryan Reynolds, Catherine Keener, Cloris Leachman, and Clark Duke, as well as add Leslie Mann and Peter Dinklage to its cast. The story takes place around the Croods family’s encounter with a new family.