T-Series has officially emerged as the biggest channel on YouTube after dethroning PewDiePie.

PewDiePie launched into a diss track, conceding defeat as subscriber numbers for both channels show him lagging behind the Bollywood production company, 92,076,809 to 91,970,093.

The PewDiePie and T-Series battle dates back to August 2018, when Felix PewDiePie Kjellberg became cognisant of T-Series’ growth. 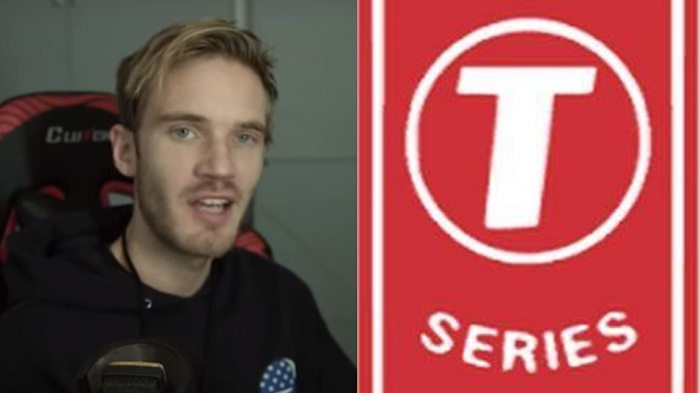 He implored his fans, which he refers to as his army of nine-year-olds, to stop T-Series’ growth. Kjellberg’s channel has been the most subscribed channel on YouTube since 2013, but T-Series’ growth has shot up due to multiple factors. T-Series is also a prominent source of Bollywood content on YouTube, which means users from around the world looking for Bollywood videos or videos from their favourite Indian artists can find it all on T-Series.

Since last August, the YouTube community banded together in order to support PewDiePie and YouTube creator culture as a whole. Some prominent YouTubers even went far as to buy billboards in Times Square. The phrase Subscribe to PewDiePie became a meme, and known figures of the community would tag it up it into their own videos and live streams. Many took to the streets and the web, picketing posters and flourishing the phrase at every chance they got.

While the initial sentiment was one of support, things turned sour after some impassioned vandals took extreme steps.

Recently, the Christchurch Mosque shooter took the phrase out of context to create controversy and declared “Subscribe to PewDiePie” in a live stream before murdering 50 people and injuring 50 more.

It will be difficult for PewDiePie to cross the winning owing to the big margin.