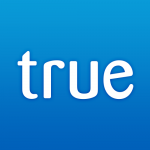 Truecaller is set to bring a unique experience for its users in India to live the Expendables’ life with the #TrueExpendable contest. Conceptualised around the trilogy of Expendables, Truecaller is set to launch this social media contest on 8 August till 21 August over its Facebook and Twitter channels. This contest would be further amplified over the Truecaller app giving users an opportunity to compete with their friends. Through this contest the participants will get a chance to experience the world of Truecaller and winfree couple movie tickets for Expendables 3. 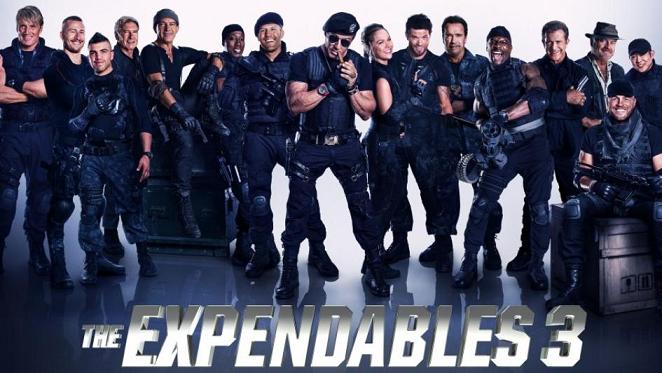 All three contests by Truecaller would go live during:  Friday 8 August, Monday 11 August and Friday 15 August.

The movie releases on 22 August in India. The official hashtag for the campaign will be #TrueExpendable.