The story of Sinbad is purportedly going to be told on the big screen once again. The script is written by Hank Woon (It Came From the Desert) and Andrew Cosby, the latter of whom wrote the upcoming Hellboy reboot.

According to a new report from Deadline, The Wedding Singer and Zookeeper director Frank Coraci has come onboard to direct The Legend of Sinbad, an upcoming live-action project from Millennium Films and Eagle Films. 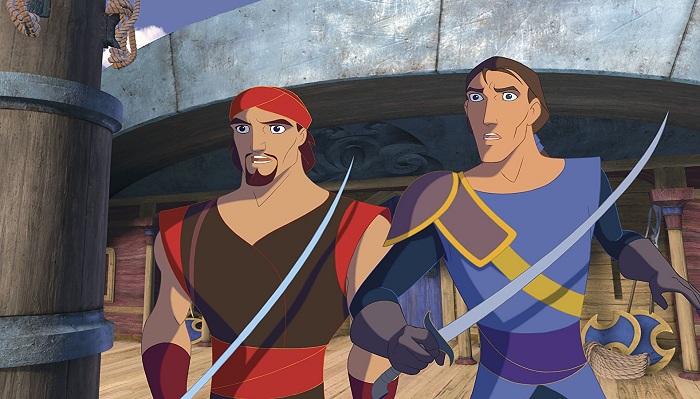 The project will be based on Sinbad, the mariner from One Thousand and One Nights. The story that will follow Sinbad’s seven voyages across the seas east of Africa and south of Asia has thrilling adventures encountering monsters, magic and various supernatural phenomena. The film is expected to cast actors of Middle East origin, including in the lead role.

“It’s a dream to be helming The Legend Of Sinbad with this amazing team. The rich culture, setting, and themes of this mythic tale allow me a spectacular cinematic canvas to create a mind-blowing universe filled with fantastical creatures and adventures. Sinbad will be a swashbuckling fun ride, packed with emotion and big laughs. It’s the kind of movie you must see on the big screen.” Coraci said in a statement.“It is an exciting time to take the long-standing partnership between Millennium and Eagle Films and create an epic action-adventure film rooted in Arabian culture. It’s a total synergy between Hollywood and the Middle East and this is only the beginning,” Eagle Films CEO, Jamal Sannan, added.

We will keep you posted about the movie.