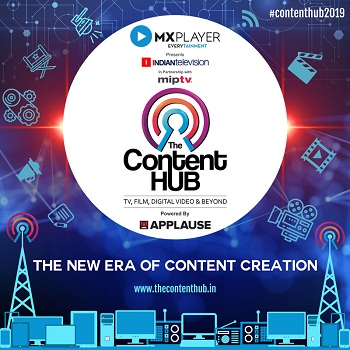 ‘The City of Dreams’ just witnessed ‘the new era of content creation’ with the third edition of The Content Hub 2019 at The LaLit on 27 February. Organised by Indian Television dot com, the programme hosted some reputed names from the content, entertainment, TV, digital and the movies industry .

Covering topics from myriad fields like the digital explosion, need of good content creators, the symbiosis between creators and producers, and creating properties that can travel globally, this edition consisted of several panel discussions and fire side chats.

They discussed on the opportunities and challenges presently faced by the fiction and non-fiction formats in the TV and digital world, throwing light on the prospects of premium content in the Indian industry. The panel agreed that non-fiction producers face bigger challenges in creating content as compared to those investing in fiction and dramas. Allana noted, “Earlier people were chasing formats, now they are chasing stories. There is a vast opportunity for non-fiction shows on OTT platforms as well.” Singh too added on the similar line, “I feel it is a great time to tell stories. I think we as an industry haven’t delivered premium content because the nature of delivery has always been daily content.”

The next session was a fireside chat between Animation Xpress CEO and editor-in-chief Anil Wanvari and Swastik Productions and One Life Studios founder and chief creative officer Siddharth Kumar Tewary.

With a rich slate of content to his credit and experience, Tewary pondered  upon the aspects of content creation and production, including formats, IP rights and disruptors in the industry. 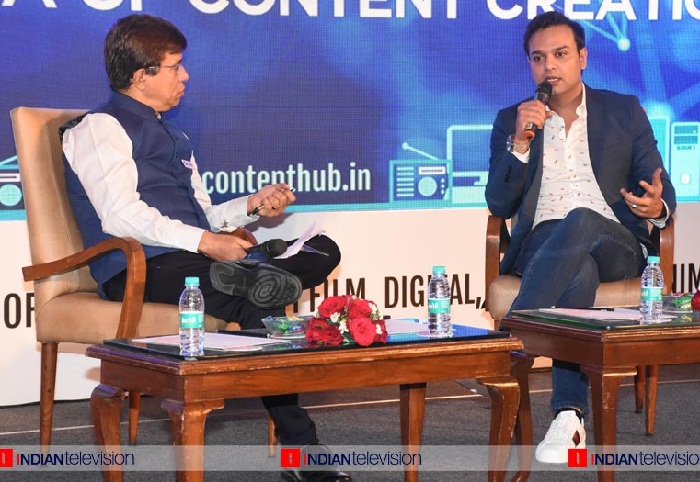 Speaking about content IP rights of content, Tewary noted, “We need to know where the world is heading. If you are going to add value to a story and bring something unique for the TV, then you will get the IP.” He also announced to be taking a plunge in the animation sector soon.

The panel discussed about the opportunities that various OTT platforms are providing them, IP building and tri-party collaborations, if they are proving to be beneficial for them. Singh mentioned that their main target initially was to capture the local market with Little Singham and then gain a global reach with OTT platforms. He said, “The idea is to create an IP and build a brand around it with every possible measure. Though OTTs have made these shows available at anywhere, anytime, linear television viewing has also gone up lately.” Takia added that he has been pitching some interesting work with a number of big names in the OTT industry. He also pointed out that there’s a disconnect in the audience mindset who don’t go out to theatres to watch an Indian animate feature but do the opposite when a Disney, Pixar or DreamWorks is concerned.

Ranade commented, “IP creation is a scientific thing related to the socio-political situation in the country and the world. It’s not going to work if wre make B-grade version of Disney or Pixar. But we need original storytelling, that kids are going to watch today and also five years later as well as, audience effort to make an Indian animated film work and do business in the country.” 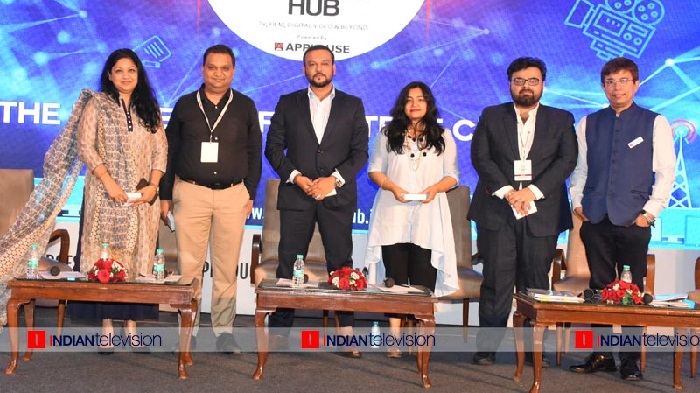 Wanvari initiated the discussion by asking the panellists if the demand for Indian content in the global market is going up or declining. To this, the panel stated that it has probably reduced over time, though the Indian creations are performing well in international markets like Thailand and Sri Lanka.

Lath commented, “We have to think like a programmer and not from a sales perspective. In the next few years, Indian premium content will find a lot of audiences globally with right approach to sell content overseas with potential to make around Rs 400-500 crore with content syndication (minus the movies).”

The panel also mentioned that genres like romance, drama, horror, and good animation holds a good market overseas. Kumar stated that “We need to relook at the type of content we are creating and invest more in subjects that have the potential to travel. He also said that Indians do not value their content enough.” The panel agreed that there is a great influx of male-oriented and sexually-oriented content doing the rounds of the OTT platforms, but also looking beyond that realm. Sarangi said, “TVF is not looking towards creating violent or sexual content at all, at least for the next four to five years. Its focus is on family stories like that generally touches the hearts of the people.”

They all mentioned that the industry is currently emphasising on good writing talents and meaningful stories. Shergill shared that Voot is looking at ideas that bring new and original voices to the stories. Unless platforms experiment, she believes they will lose their audience.

Talwar further stated that the focus of recently launched MX Player is on creating content that can be watched on a five-inch phone screen rather on a 50-inch TV. The TG for the player is 18-30-year-old male and it wants the platform to be genre-agnostic.

The next event was a fireside chat between Wanvari and Applause Entertainment CEO Sameer Nair in which they discussed about ‘The New Studio Model’. Nair started with launching the showreel of upcoming programmes from the Applause banner that included a wide variety of content ranging from humour to political shows to drama. It also included the Indian version of the very popular The Office series. 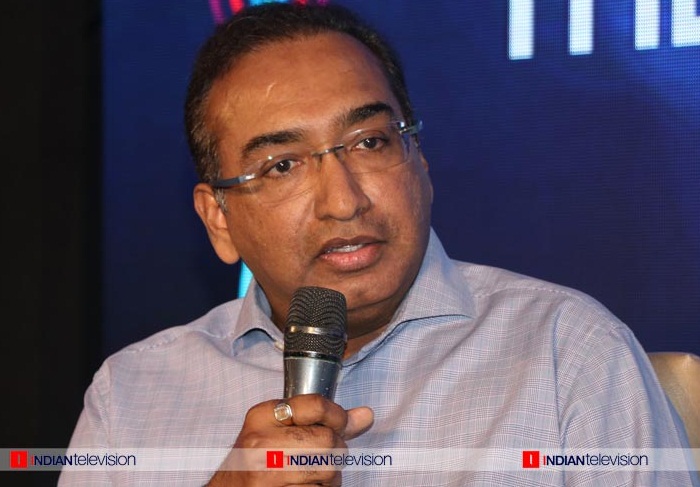 He stated that he did not want to start a company which goes on to become just a production house but he rather wanted to invest in good content. He thus worked with some amazing directors, writers, and actors like Ronit Roy, Pankaj Tripathi and Swara Bhaskar to create the first instalment of the Applause shows. The panel had insightful discussions on the current trends of the Indian film industry, well-written scripts and content that performs. The panel agreed that today is an amazing time for good storytellers and content creators. They forced upon the fact that literature is the sibling of cinema.

The evening was concluded by ‘Going international’- an overview of the MIP platform by Reed Midem senior sales manager Paul Barbaro and MIP China Hangzhou director of market development Ted Baracos. The final session was a series of B2B meetings with the makers – Barbaro, Barcos who in an interactive session apprised the gathering of various opportunities this global content-sharing platform brings and encourages.