We’re all looking for new ways to fill the long hours stuck at home, right? Perhaps you’ve emersed yourself in an online multiplayer game, or maybe you’ve spent many a lucrative hour at a real money online casino Canada (many of which, you can find here). Or maybe you’ve caught up on your reading list, or taught yourself to knit or bake? You’re probably running out of ideas, which is why we think it’s time you turn your attention to the graphic novel.

To the uninitiated, a graphic novel is just a fancy name for a comic book. We understand the confusion, after all, both function as a platform for storytelling via illustration. But to lump them both together under one umbrella is a disservice to both. If you’re not that into comic books, it doesn’t necessarily follow that you won’t enjoy a graphic novel, and vice versa. 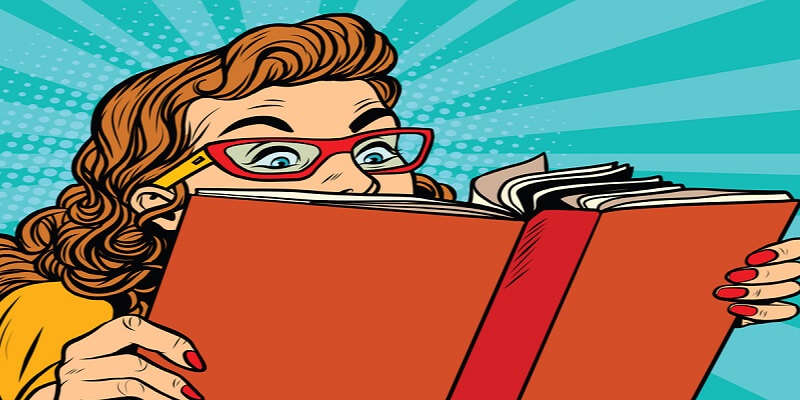 A graphic novel is actually more aligned with a literary novel than with a comic book. The graphic novel, as opposed to the comic book, tells a complete story from beginning to end. And you don’t need to know the backstory to any of the characters or situations before you start reading the novel. The standout feature, of course, is that the majority of the story is told through illustration. The illustrations within the graphic novel are comic book-esque, hence the confusion between the two. In fact, many illustrators move from one genre to the other seamlessly.

A graphic novel is usually much longer than a comic book. Both formats can feature incredibly detailed worlds, fascinating characters, and gripping plotlines, but graphic novel genre tends to have a much broader array of subject matters and genres. Comic books, for example, tend to focus on the concept of good vs evil, and their main characters tend to be superheroes. Ok, we’re generalising, but you know what we mean.

Why You Should Give the Graphic Novel a Try

If you don’t have the time (or inclination) to get stuck into a 500-page novel, a graphic novel could be the perfect compromise. The best graphic novels can take you on just as thrilling and fulfilling a journey as a typical novel. The artists/authors who create these books are masters of their craft, knowing exactly when to step in with words or when to let the illustrations do the storytelling. A graphic novel can move you to tears, or make you laugh out loud. Most readers fly through the book on the first reading, but then come back again and again to marvel at all the details in the artwork that they missed.

The Graphic Novels You Shouldn’t Miss

To get you started on your graphic novel journey, we’ve put together a list of classics that we think you should definitely get your hands on. Check it out:

The graphic books we’ve highlighted are for adults. Both graphic novels and comic books may contain adult themes, so make sure you read them before deciding whether or not to pass them to your kids. However, there are plenty of excellent graphic novels for young readers to get stuck into – Amulet by Kazu Kibuishi immediately comes to mind, as does The Hidden Witch by Molly Knox Ostertag. Go and order your first graphic novel right now, you’ll thank us later.