The grand opening of the new Super Nintendo World by Universal Studios Japan may be postponed because of the coronavirus outbreak. 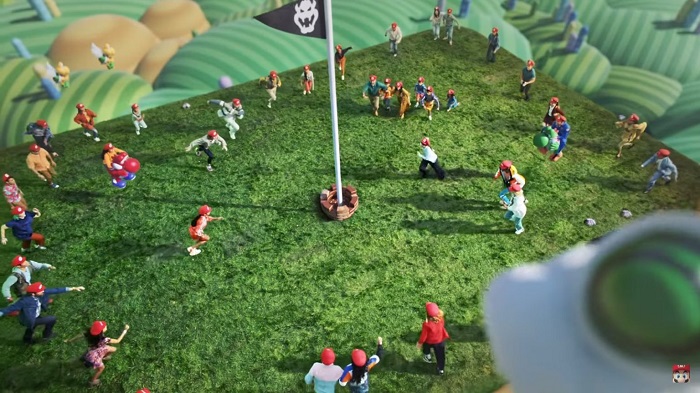 With the USJ’s operations put to a halt, events cancelled in Japan and the alarming increase of COVID-19 cases, the launch of the much-awaited Super Nintendo World might also be postponed. It was scheduled to open this Summer.

The launch of the much-awaited Super Nintendo World could be delayed, as USJ operations cease, the events cessed in Japan and the troubling rise in COVID-19 incidents. The opening of this summer was planned.

Super Nintendo World will feature a Mario-like obstacle course for fans to play at, with smart wristbands and their smartphones to be used throughout the attraction.

Both theme parks and other attractions are currently closed down until at least 15 March.