About : Pocket League is a casual gaming platform that rewards users for their gaming skill with real money. Casual gamers have the opportunity to participate in various contests for different games, score points and compete with others for cash prizes.We currently host a number of games that anyone can pick up and play. Pocket League winning participants can request withdrawal of their winnings through the app’s existing payment integrations like PayTM and Netbanking.

Projects:The most popular game is Cricket Clash, which is a 2D side-view batting game. Along with that, there are various contest modes which are available in this game like Super Over, which gives players only six balls to set a high score. Besides this, the other popular games include Highway Driver(3D car driving) and Crush the Candy(Match three). 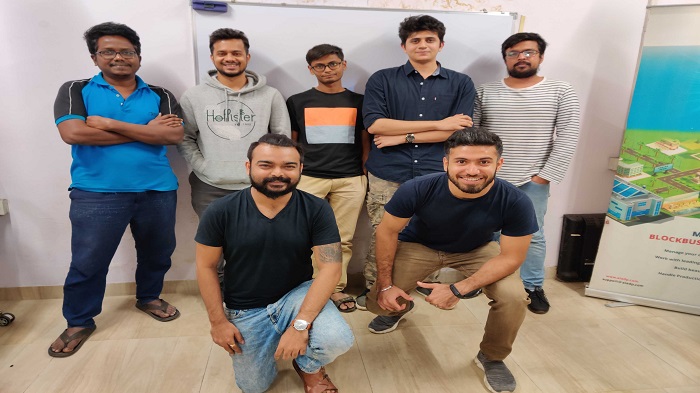 What are the current trends you’re seeing in the Indian gaming space? Hyper-casual games have started to dominate the top charts in India. At the moment, the top three games on Google Play Store are hyper-casual games. Around 25 per cent of the games present in the top 100 are hypercasual. I’m expecting this to only increase, as hypercasual is the most mass-market genre. Real-money gaming is going strong. The number of start-ups targeting this space has increased, especially seeing the success of big players like Dream 11 and MPL. This is a great boost for the Indian gaming ecosystem, as more money is being invested into the gaming space thanks to these start-ups. Various gaming genres are being explored with real-money incentives and the space in general is seeing higher ARPUs compared to traditional games (in India). Fantasy Sports, Rummy and Poker remain the dominant genres in terms of revenue, in this space. 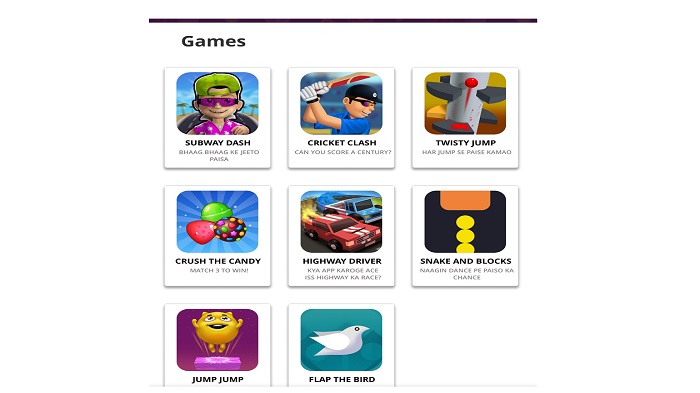 What are the challenges in this ecosystem? While Indian market can generate a huge number of downloads compared to other countries, monetisation still remains a challenge. In general, the amount spent per user in India is extremely low. The problem remains that in India, there is no inclination to spend on digital items. But with a vast percentage of the population being young and convenient payment methods being incorporated by platform holders, there will be an improvement in spends. What’s one message you’d like to share with the aspiring enthusiasts? Start small. When starting out as a developer, we tend to have an ambition of creating a big game and incorporating everything we feel is exciting and we have dreamt of having in our game. But for the first few games, it’s best to limit your development cycle to two to three months, launch the game and get some market experience. It takes a lot of time and effort to get your first hit. Focus on quality and keep at it!