Due to the resource crunch everywhere and confusion about taking precautions against coronavirus, there are certain misconceptions in the areas of handling a newborn too. The film showcases a few simple steps that women globally as mothers can take to protect their babies. But primarily it says that above everything comes breastfeeding the newborn as there’s no replacement to that. 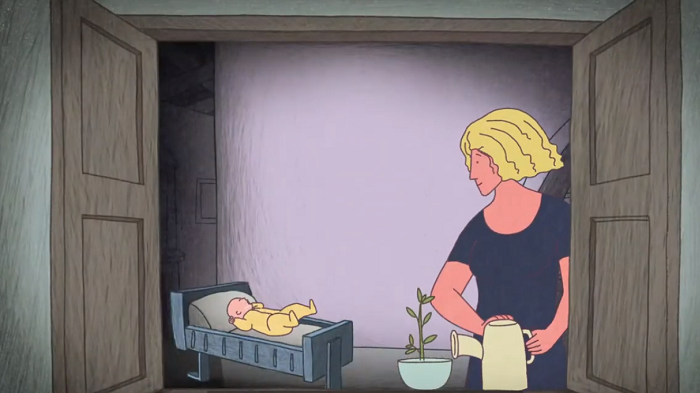 “We were more than willing to extend all our help in spreading the vital information that people so need in the times of lock down where everyone is struggling with resources. Even with WHO it’s the same. They need to reach out to people for giving out important messages and there are hardly anyone who can actively support them,” said Studio Eeksaurus founder Suresh Eriyat.

The film was conceptualised and created at Eeksaurus, as per the messaging requirements the studio got from PMNCH. The team at Eeksaurus was super helpful in pulling off this film so well. There was absolutely no compromise made. To work with people remotely, manage their files of animation, check, correct and composite at one terminal eventually and to top it all, accept and incorporate last minute changes gracefully, was a wonderful journey for Eriyat as their leader, coworker and a teammate. “It’s so encouraging to have a team that would stand with you even in the most testing times like these to pull off such complex animation,” he mentioned.

It is important that while rumours and misinformation take the centre stage against authentic information, WHO took the lead in clearing confusions as they are the only body considered authentic by all. “To support such an organisation during the time of crisis was the least that we could do as our contribution to society,” added Eriyat. 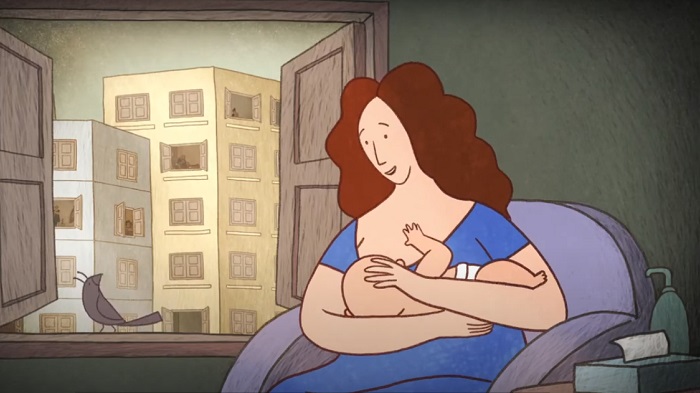 Eriyat believes that not only in these times, otherwise too, animation helps such social communication challenges much better than live action films. Animated messages are clear, universal and simple to comprehend and most importantly they don’t spread fear. But the team had to ensure that the visuals evoke serious storytelling vs cartoons that can be taken as frivolous. So the styling of the film is designed such.

Both PMNCH and WHO, are extremely careful in managing information and its effective dissemination. So it takes people in many countries and positions checking, cross verifying and approving each and every word. It’s a multi level system where each department is a responsible stakeholder. The team at Eeksaurus too had to constantly be in touch with their international partners.

Eriyat further added that working from home could be something that he would consider in the future too as a safeguarding mechanism for his team’s wellbeing. A proper management, different perspective and a strong team culture can definitely make prominent creations, even remotely!