Streamland Media is acquiring Technicolor Post for €30 million (USD$36.4 million), and the deal is expected to close in the first half of this year. However, Streamland Media has said that its services will continue unhindered and employees will remain at the unit.

After the challenging 2020, Technicolor is charting a new course for the future. The France-based media conglomerate is divesting its post-production services to focus more on its VFX, CGI and animation business.

Based in L.A., Streamland Media is the parent company of various post-production businesses, including Formosa Group, Picture Shop, Ghost VFX, Picture Head, The Farm Group, and Finalé Post. Technicolor Post will be integrated into its portfolio. 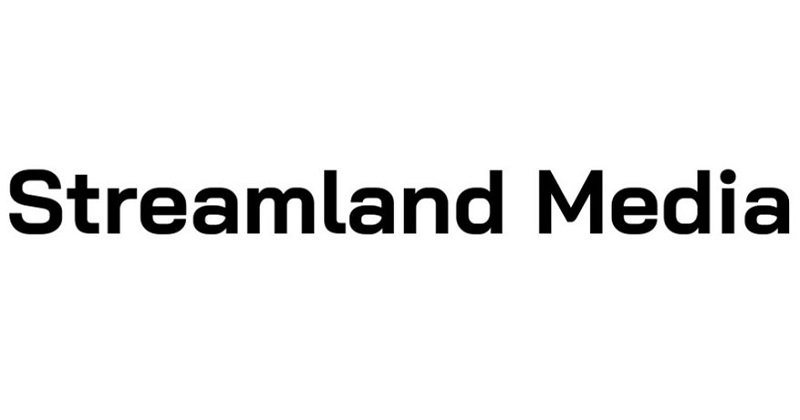 The studios have recently worked on 1917, Ad Astra, The Lion King, Lady and the Tramp, The Call of the Wild, Dolittle, Elena of Avalor, and The Mandalorian. Its upcoming projects include Disney’s live-action adaptations of The Little Mermaid and Pinocchio, and their Lion King prequel.

Commenting on the development, Technicolor CEO Richard Moat said, “[The divestment] is part of our long-term vision for Technicolor Production Services to focus on VFX and animation for the entertainment industry, and creative services and technologies for the advertising industry, which provide the maximum value to our clients.”

Technicolor’s business suffered a hit when the company filed for Chapter 15 in a bankruptcy court in Texas, amid a restructuring effort in its home country. It blamed the pandemic, which has disrupted its services, as production revenues fell 53.7 per cent in the third quarter of 2020 compared to the previous year.

Even before COVID, the company faced a series of woes including the abrupt shuttering of MPC’s Vancouver studio, the reported layoffs of hundreds of employees at its Montreal studios, and an indictment on charges of fraud and breach of trust surrounding its acquisition of post-production firm Quinta Industries.