Curiosity is the biggest acquaintance for any discovery as- the rise and fall of curiosity decide the results of it. In the era of technological revolution, virtual reality (VR), brought a three-dimensional virtual environment to it users which has taken users curiosity to sky high. The travel from the real world to the virtual world with the help of the VR headset has mind boggled the users. More the user is showing curiosity, the pressure for the brands are touching sky to create more innovative lightweight VR head mount devices and to create VR content.

Citing an example, earlier when VR initially entered in the market, it was more concentrated in gaming but over the years the shift of VR from gaming to other industries including cinema has become more prominent. This is because, the technology advancement has spur growth of users’ interest and curiosity to shift from traditional content to VR content. 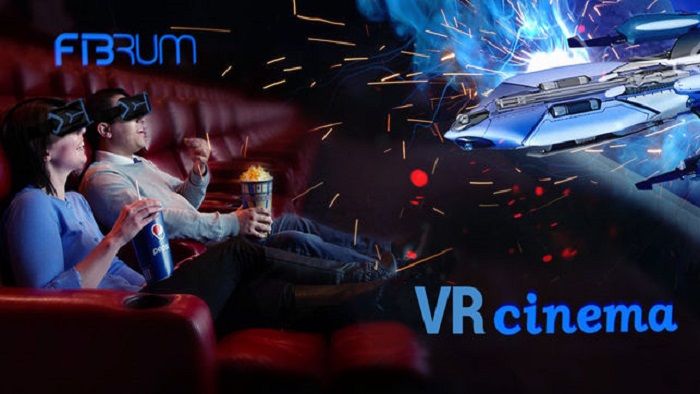 Cinema is known as the ‘reflection of the society’ and it is one of the trendsetting avenues for users to recognise and espouse. The future of cinema is moving more towards ultra high-definition (UHD) content and the experimentation with VR has encouraged the pace among the directors and content creators. These high-end components are essentially promising to provide the best experience to the current users. Today’s digital-savvy consumers want more so do the film-makers. This is where VR comes into the game. Movies like The Lawnmower Man to Ready Player One has shown the experiment and technology shift of the VR movies in Hollywood. Whereas, India is on the verge of developing and adopting the VR culture in Indian cinema. But, a lot of short films and 360 degrees VR YouTube content has been experimented with to be part of the VR content race. Since the Indian content market is huge and the demand for the content is touching the sky, thus a lot of directors and content creators are indulging in it. Not only that, the affordability of VR supported mobile phones and VR head-mounted display devices (Oculus Rift, Google Cardboard ,HTC Vive, Samsung and others) have added value in the Indian content market thus it is pushing the Indian film fraternity to create more VR content. As Whistling Woods International business head, chief technology officer and head of the Jio VR lab Chaitanya Chinchilkar at a recent panel discussion in whistling woods International expressed “India is looking at a captive audience of above 500 million VR ready people by 2021.” 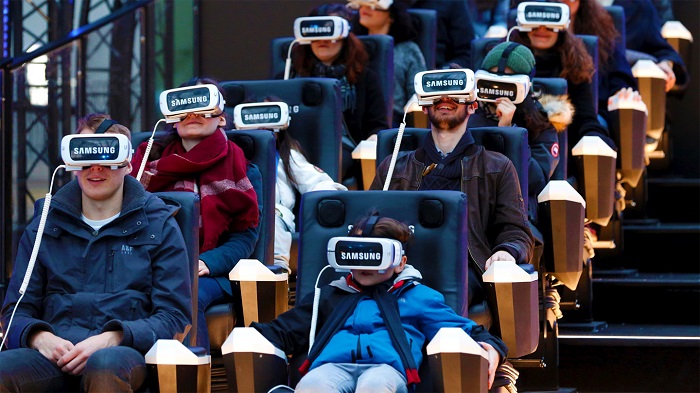 Since the VR gadgets were originally designed for the gaming community now represent a quantum shift in technology, they are changing expectations and experiences of going to the cinema. With the VR equation, film-makers around the world are aiming and inclining to make more emotionally connected content for viewers, as they believe the impact of such content resultantly last longer. In India, VR content is still in the experimental stage, thus with time, it will help to emerge the particular form of content with a particular set of USPs along holding the audience’s attention. “A lot of people are picky about holding the audience’s attention,” said Meraki VR Studio co-founder Sairam Sagiraju present at the panel discussion.

There are six degrees of freedom left-right, front-back and up-down (with which we view content or with which our camera moves), therefore the degrees of freedom essentially helps to structure the content we want to make. So keeping that in mind Chinchilkar emphasised that there are a lot of hindrances in making India as VR savvy. The lack of consumer awareness on VR content and the lack of VR content creators in India are the main reasons why our country is sluggishly moving towards VR innovation. Thus to inspire the budding filmmakers of Whistling Woods International he asked the students to watch 15 minutes of VR content every day to open up their perspective about VR and also for creating VR content in future.

As the cinematic VR content is headed to widespread narrative content in the matrix, “Whistling Woods is focusing on to have a steady stream of content creators coming out to create VR content,” Chinchilkar added.