As we all know, the Russo brothers went to all lengths to keep the script of the upcoming superhero movie, Avengers: Endgame a secret from all the members of team Avengers.

However there was only one person to read the entire script of the film and that is none other than Iron Man aka Robert Downey Jr. 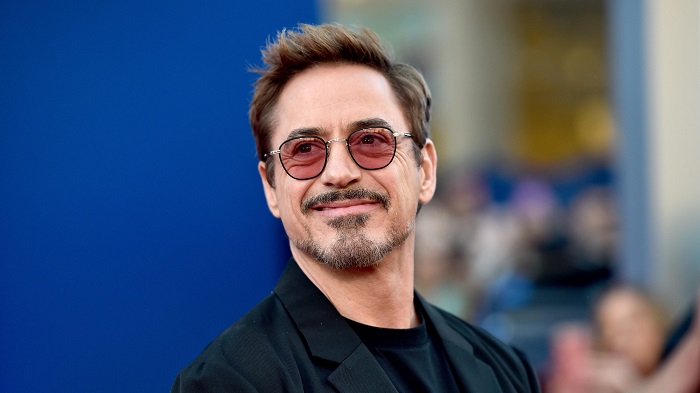 But, in a new interview, the Russo brothers revealed that Tom wasn’t the only one who didn’t end up reading the entire Endgame script. In fact, all of the Avengers but one were left in the dark!

Talking to Rotten Tomatoes, Joe said: “Robert Downey, Jr. was probably the only one to actually read the entire script. I think Benedict Cumberbatch got the script that included his scenes only.”

After a year long wait, the film is all set to hit the theaters next week and the excitement of the fans is at the peak. Millions of fans are waiting to witness what happened after Thanos snapped his fingers and if the remaining Avengers can bring the ones that vanished back.