The 7 qualifiers saw a total participation of 1756 teams (pairs) which is 3512 players. One team from each qualifier has progressed to the national finals of Red Bull Flick, taking place on 13June, 2020. 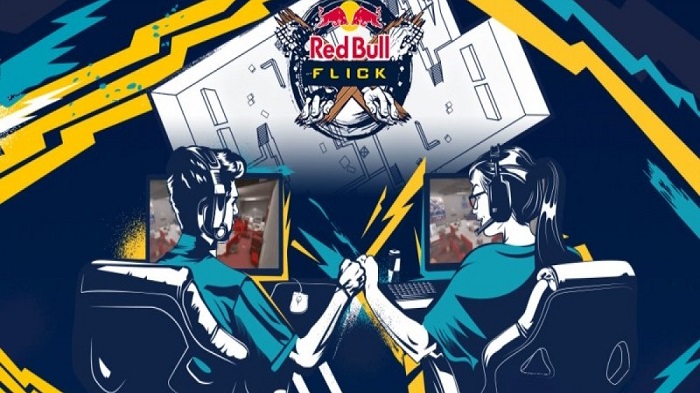 Indian Counter-Strike Pro and Red Bull India’s first gaming athlete, Ankit ‘V3nom’ Panth, said, “I am really happy to see such great participation in Red Bull Flick. I think we made all the 6 cups full within 4 days. This shows the passion of our community. I know we are going to see some great matches in the national finals on 13June. Red Bull Flick is a great platform to showcase your aiming skills. India is known to have players with good aim but they find it difficult to make a team and compete. Red Bull Flick is a great initiative to help such gamers and put them out there.“

The teams competed in five new maps including Castle, Matrix, Garden, Speedway and Himalaya in a best-of-five round format.

The tournament open to amateurs and professional gamers. In its best-of-five match format, Red Bull Flick is a tournament designed to discover the fastest and most talented CS:GO players in the country.