In the wake of the WHO declared global pandemic of Coronavirus and surging cases in India, the promoters of India’s premiere poker tournament, Poker Sports League (PSL) announces the cancellation of its nationwide offline qualifier matches. The league continues with its online qualifiers with full force, to be played on it’s App, #Hashtag Poker. Alongside, PSL has also announced a prize purse of a whopping Rupees 4 crore, the biggest ever in a poker league format worldwide.

PSL in a path breaking move has created for itself a first mover advantage in creating and capturing the next wave of poker Pro’s while giving an opportunity to one and all to explore opportunities in a safe and risk-free environment. PSL aims to establish the fact that Poker is a game driven by the numerical capabilities of players and analytical minds. And while still shirking the perceived taboo of gambling, many players across India have in the recent past found their calling as professional poker players through the league. PSL has sent out a strong message about its intent of promoting Poker as a sport of skill and strategy by aligning with Grand Master Vishwanathan Anand, who is a multiple time World Chess Champion as their brand ambassador.

Poker Sports League is gearing up for another exciting season with the best players in the country. The handpicked players across teams are having to cross the first level of screening through a total of 72 online qualifiers. Despite inherent challenges, the participation for Season 3 has increased manifold, approximately around 50 percent from the last season.

Speaking about the onset of yet another exciting season, Poker Sports League founder, promoter, Amit Burman, said, “In season 1, there were two International players per team but for this season we have decided to go with all Indian players. India has about 40,000 professional players who are playing at home and globally as well. The level and skill of Indian players have increased exponentially and we are no longer dependent on their global counterparts for world class matches or a fantastic league. Infact, professional Indian poker players have mastered this game of skill so much that there is no need to incorporate international players into PSL. I can safely say that the level of skill within India is at par and at times also surpasses International players. The feat has not been achieved overnight, PSL had to toil for two long years to get people to understand the scope of this sport and nurture the players”. 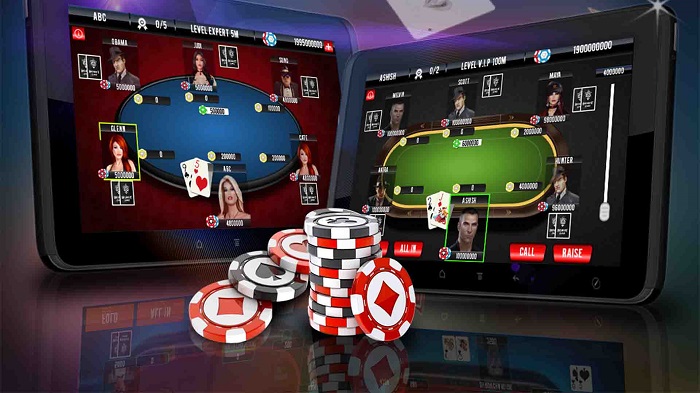 Poker Sports League, PSL CEO  architect and co-founder, Pranav Bagai, said, “We haven’t even started scratching the tip of the Poker iceberg in India. The league, through its risk-free format offers people to experience poker like never before. Poker is a game of pure skill and with The Poker Sports League we have made a wonderful headway in changing the pre conceived perception of Poker as a game of skill versus a game of gambling.”

He added, “There are many players who qualified for Poker Sports League in previous seasons, got coached by the best players in India/world, realized their true potential and are now the top performing pros of India. It is a matter of pride for all of us at PSL.”

The league will see 6 teams challenging each other in intense games over 8 days, each team is slated to comprise 13 players. Completion of the qualifiers leads to player drafting and finally a selection ceremony wherein the final teams will be formed.

PSL has been home to some of the top players in the country. The league has discovered, nurtured and backed its players since its inception and now these players have gained international fame. With their eye on the ball, The Poker Sports League looks forward to yet another scintillating season full of the best analytical minds battling it out for supremacy in the Poker World.

It is clear that The Poker Sports League has taken up the mantle of being India’s most prominent voice for Poker as it endeavors to educate, incubate and include both professional and aspiring players in their journey forward with this game of skill which has thus far been widely misunderstood by the uninspired.