When everyone is house arrested due to COVID-19 pandemic earning a little more cash earning will be a wide option. Like many involving playing games these days to get rid of boredom, in addition if they get a chance to earn money at the same time without compromising the entertainment quotient the fun and engagement level gets double in lockdown. Here are some of the gaming sites and apps which helps to earn money while playing games:

RummyCircle: RummyCircle is an online Rummy platform that allows its users to play Rummy with users from across the globe. You can simply log in and select your preferred region to play the game with your digital avatar. Rummy Circle currently hosting Summer Party where one can beat the heat with the card games in one hand and perfect summer drink on the other hand and play for a prize pool of Rs 4 crores for the month of May. Apart from that there are free tournaments bonuses and also rummy circle does have a mobile app which is on-demand for which one have send them missed calls. 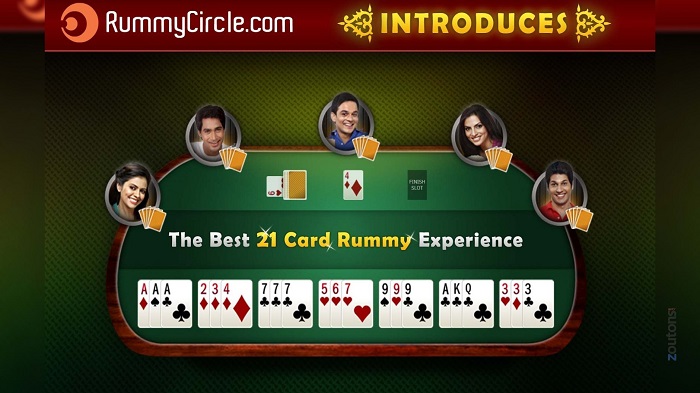 8Ball Pool: This is another popular game that gives us a chance to earn some quick Paytm cash. 8 Ball Pool is one of the most searched and downloaded games on Google Play and rightly so. You can refer people to play this game and each successful referral gets you Rs. 15 in Paytm cash. The amount will be directly transferred into your Paytm account and can be used for general purposes. Challenge your friends, enter pool tournaments, or take on the world in 1v1 pool games. Level up and win epic rewards as you climb to the top in this free, fun multiplayer game from Miniclip. 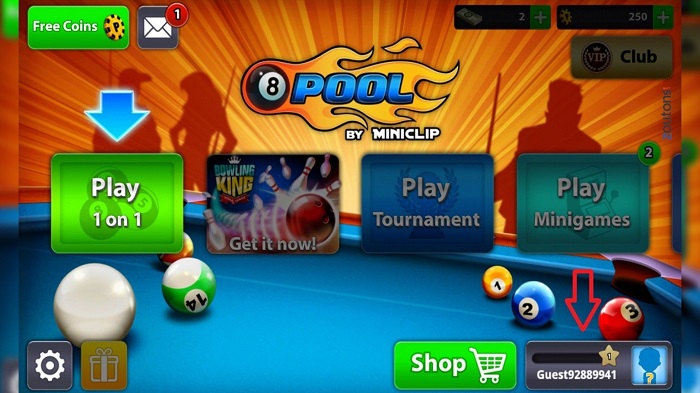 WinZO: Winzo is a vernacular gaming platform, who has partnered with developers and studios from across the world and brought some interesting online multiplayer games for its users. WinZO has partnered with Tencent Games India and has now started PUBG tournaments for free with prizes over Rs 1 crore per month up for grabs. According to WinZO, the idea here is not only to win exciting prizes but to empowering gamers in Tier II to Tier V Indian cities and familiarize them with the entire esports gaming concept. 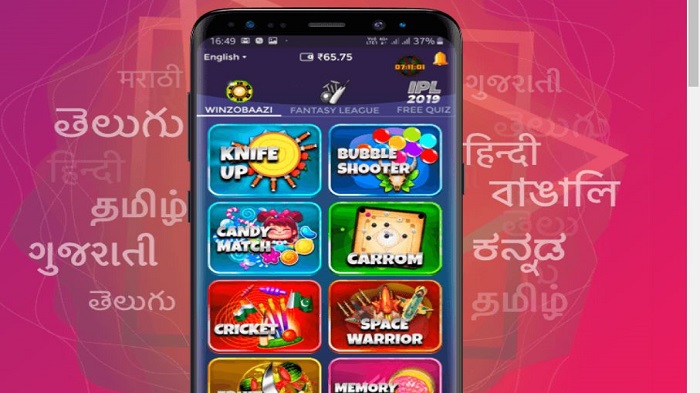 Paytm First games: PaytmFirst is Paytm’s own platform where one can play games, contests, trivia and can earn real money cash and rewards in return. Paytm First Games has a huge collection of games like Tic Tac Toe, Jump Jump, Ludo, and other including card games and fantasy sports. The games are competitive and addictive which one can play and easily aims to win big rewards. The platform has more than 200+ games and has prizes worth more than Rs 10 crore. The prize money will be added to the Paytm wallet and from there it can be utilised accordingly by the player. The games are super-engaging, fun, and rewarding games and contests that could be enjoyed alone as well with real people in real time. Paytm First Games gives one a 360-degree gaming experience which is inclusive of all genres. Recently Paytm First Games launched first free to play Ludo tournaments named Ludo Lakhpati with over Rs. 1 Lakh prize money daily after the success its ‘Clash Royale’ esports tournament which crossed 11,000 gamers registration. 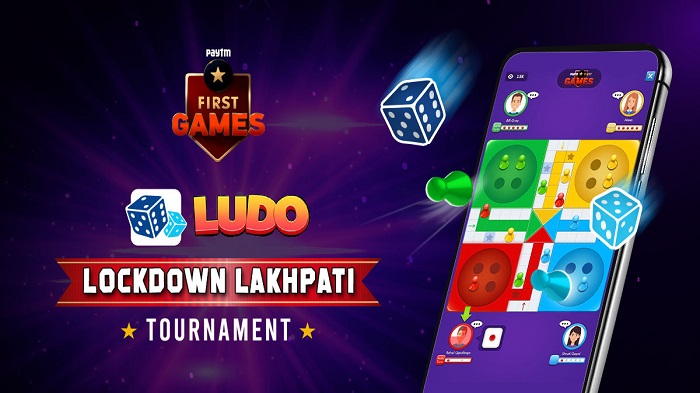 Ace2Three: Ace2Three which is a popular variant of card games and has an interface that allows all Rummy lovers to play Rummy card games for Free and Cash both. One can choose among 2 or 6 player tables, joker or no joker variations and each game last for one deal only where the winner gets the chips from the other players depending on the count and entry value. It offers free rummy tournaments and a Multi-Table Tournament where many players can compete against each other and can win cash. 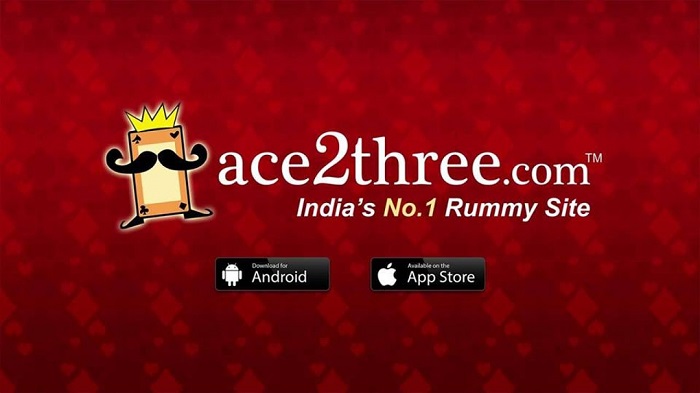 Real Cash Games: Win Big Prizes and Recharges: Real cash games are the mobile game where one can play games for free and along with a chance to win surprise gifts and real money in Paytm cash. Their app is too small so no worries to occupy much storage. There are plenty of interesting games which all are low MB games for kids, games for girls, games for adults as well. To play free games and spend coins on games along with that win money real cash. We mostly cover all the areas of interest like car games, online games, shooting games, free games, puzzle games, action games, arcade games, casual games, adventure games. 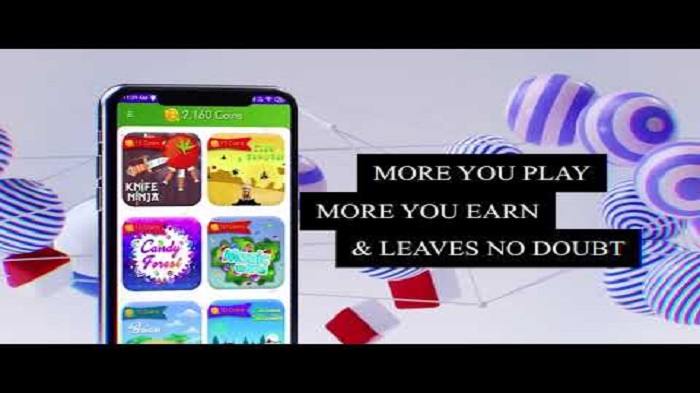 Big Time Chess-Make Money Free: Big Time Chess is the app where one can make real money playing free video games! The app has already given away tens of thousands of dollars to lucky players. All one needs is to do is play any of their games and collect at least one ticket to be entered into the frequent cash prize draws. The more tickets one collects the higher their chance of winning the cash prize! There are draw times where one can see if their name is on the winning ticket! The winning prize is paid out through a Paypal money transfer. There are no in-app purchases and no paying to win and they call their model Free-2-Win. 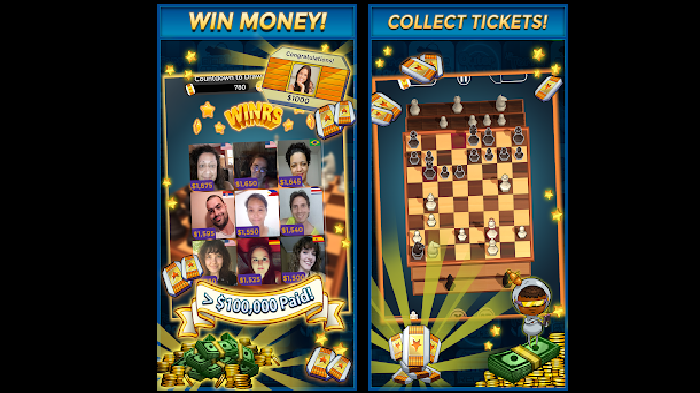 Pokerbaazi: Pokerbaazi is India’s number one online poker site that is offered by Baazi Networks Private Limited. It offers cash games and tournament poker formats of no-limit hold them and pot-limit Omaha. Cash games are available in six-max and nine-handed formats, while tournaments are available in a wide range of buy-in levels. It uses several core aspects of mathematical, psychological and strategic analysis such that not all cards have the same priority and it is up to each player to make the best card combination from the ones that are dealt with him. It comprises of hole cards where two random face-down cards dealt with each player on a table and community cards where five cards put face-up on the game table. Players use them to make their respective card combinations. A player strives to make a winning card combination using his two Hole Cards and a fixed number of Community Cards to make the best five-card combination. 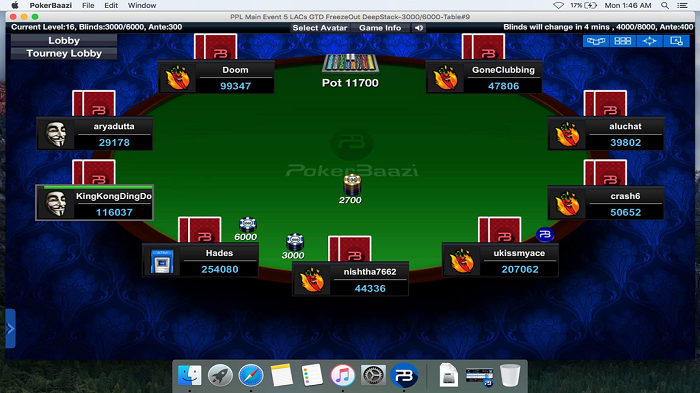 Mobile Premier League (MPL): MPL is a free to play online gaming platform where you aren’t paying any money of your own and still earning in excess. Once downloaded, one my start playing multiple games and earn Paytm money on the MPL app. Also, get your friends to install through your referral code and start playing a variety of games on the Mobile Premier League. Again the app is on-demand and to get the link one to have to send the phone number to get the link to register. With the ultimate gaming experience MPL has on offer, where one wants to play more and win more. One can choose from adventure, action, sports, and many other categories. The platform has games like Rummy, Poker, Chess, Ludo, Carrom to Football, Cricket and Kabaddi. 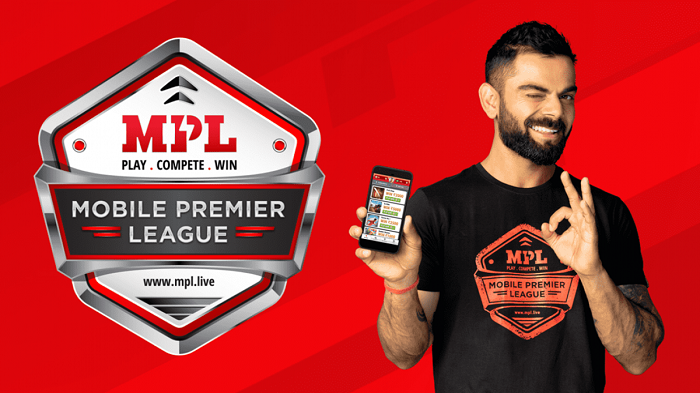 Gamerji: GamerJi is an online application that works on the model of eSports where one can play daily tournaments for PUBG, Clash Royale, COD, Free Fire, and can Win Cash Prizes. Select whether anyone wants to join a particular game subtype like solo, duo, squad, normal battle or classic battle contest Make sure to check the date and time of the contest to make sure you are available for the play.
One can view all the contests that one has created or joined by clicking on “My Contests” from the bottom of the home screen. This section is divided into joined and completed. There are leagues where the real money is involved, and they have enforced age restriction of 18+. It has private and public leagues where the public leagues are only accessible to the audience of India barring the states of Assam, Nagaland, Sikkim, Odisha and Telangana. 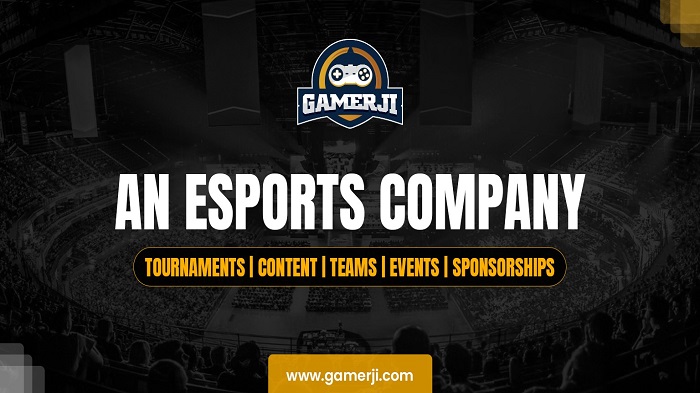