Netflix recently shared that they have started asking customers who haven’t watched anything on the platform in over a year. The streaming platform has started asking these customers if they want to cancel their subscriptions. 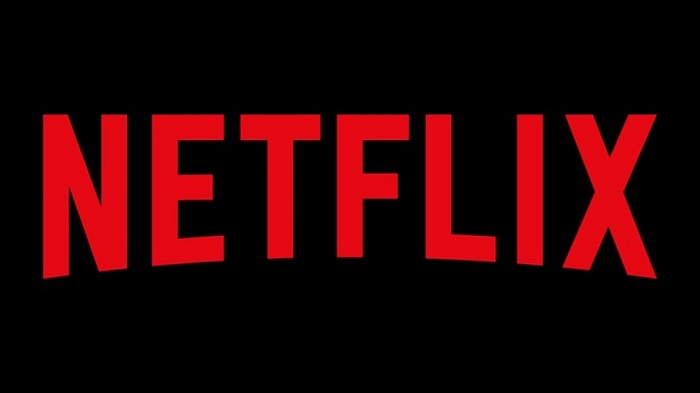 According to the company, the re-activation of the account is simple. If an account is reactivated within 10 months, the content preferences, bookmarks, and other relevant information of the user will be kept intact. Netflix said inactive accounts make up for less than 0.5% of its members.

“You know that sinking feeling when you realize you signed up for something but haven’t used it in ages? At Netflix, the last thing we want is people paying for something they’re not using,” said Netflix.

It seems Netflix doesn’t want their ex customers to waste their money on something they haven’t been using. “In the meantime, we hope this new approach saves people some hard earned cash,” Eddy Wu, director of Product Innovation.