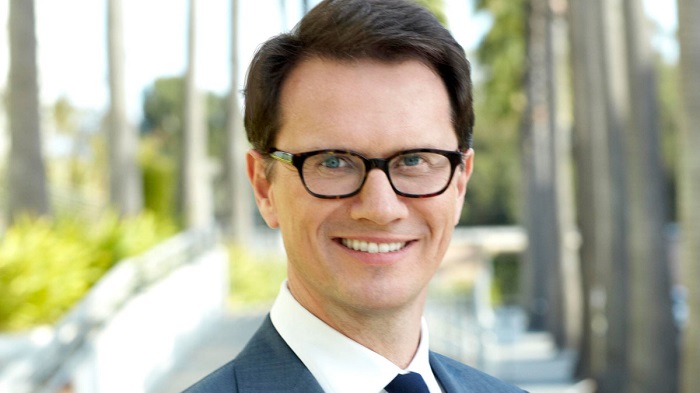 “I love making television and have been fortunate to work with incredibly talented executives and storytellers. Disney is the world’s preeminent creative company, and I look forward to working for Bob, and with his exceptional leadership team, to build on that amazing legacy,” Rice said in a statement.