The game is supposed to have a unique control movement, where players will not only be able to float around the environment, but also propel forward and use tools to explore the deepest recesses of the space. Not only that Downward Spiral: Horus Station also offers a rare multiplayer possibility in VR along with single player adventure. 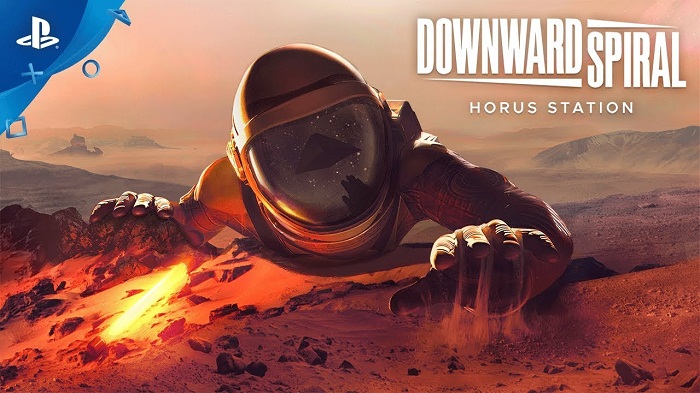 In the game, players are supposed to investigate a lost vessel which has been abandoned by its crew apparently. A player must piece together the plot using observation and interpretation as the player has to contend against out of control robots who have found a new home. The player has to look for the maintenance of hardware on the ship, which includes bolt throwers, rail guns and arc wielders. And the player supposed to solve puzzles and fight back against the approaching threats side by side.

With the strong environmental storytelling accompanied by an ambient soundtrack from HIM frontman, Ville Valo, the game is one of the most atmospheric games in VR.

“We think Horus Station is something special and are very much looking forward to see it physically in stores. From the outset, Perp Games looked like an ideal partner to make that happen, and it has been a pleasant experience to work with them,” said 3rd Eye Studios co-founder Tapio Vierros said. 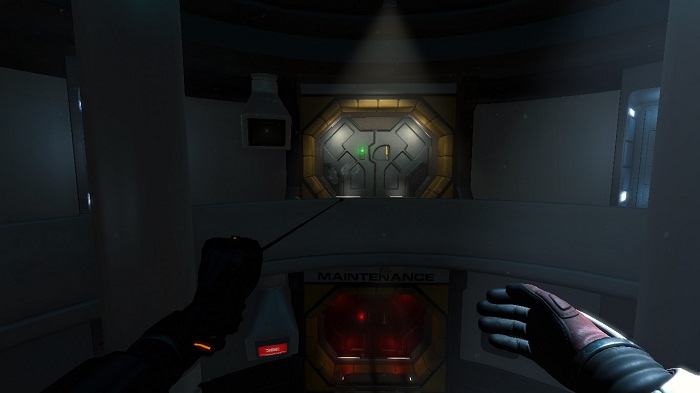 The game enable players to remove combat from the game entirely, but the player can also explore the space station together in co-op. There is also the opportunity for PVP with familiar modes such as deathmatch, horde, and survivor challenges for players to contend against.

Perp Games MD Rob Edwards, believes Downward Spiral: Horus Station ushers in a new chapter for VR gaming with its unique movement and competitive modes. “We love 3rd Eye Studios approach to gaming.  So many new and exciting ideas are packed into the game.  From the amazing zero gravity movement to the eerie silence of the abandoned space station, the game is simply mind-blowing,” Edwards added.