Aimed at teens and above, this slice-of-life series is about a mermaid man who moves away from his underwater city and strives to find a meaningful life among humans in the bustling city of Seoul.

The Uncle Mermaid toy figurine has grown to become an increasingly popular IP in South Korea, where it had an exhibition at the Korean Craft Museum last November. 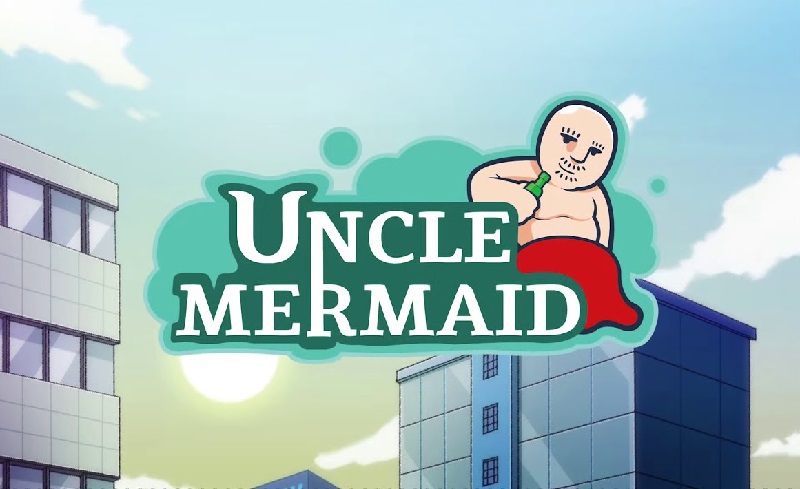