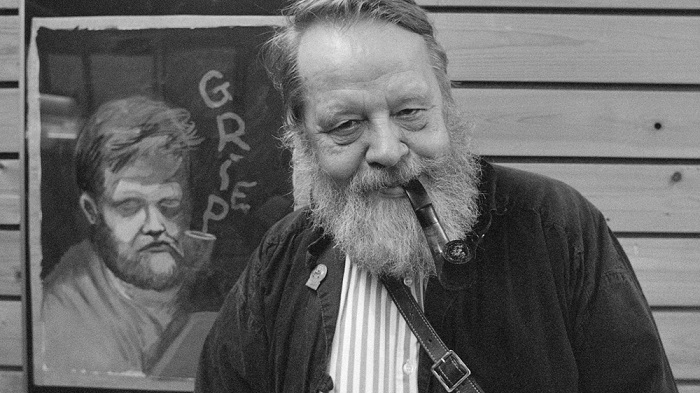 Acclaimed animation artist Borge Ring passed away yesterday at 97. The Danish international is famously known for his animation short Anna and Bella that won him the Oscars in 1985.

In a career spanning over half a century, Ring began his journey in animation in the Danish capital of Copenhagen in the 1930s, before establishing himself at the Marten Toonder Studios where he worked for 20 years until 1973.

He worked both as an illustrator as well as an animator in the proceedings 30 years, collaborating over several TV and film projects. Ring also illustrated for Disney’s Chip ‘n’ Dale for the Dutch version of Donald Duck Weekly.

A recipient of the Winsor McCay Lifetime Achievement award by ASIFA Hollywood, Ring’s unblemished contribution to the animation industry was honored by the Danish Animation Society when they renamed their main award to The Borge Ring Award, in 2012.