One Take Media Co (OTMC) expands its catalogue with the acquisition of Nori – Roller Coaster Boy from Xrisp, South Korea. OTMC has more than 2000 hours of kids’ content which includes series like Jungle Book, Simba the Lion, and other kids’ animated movies. The acquired rights include broadcast, OTT and Value Added Services. 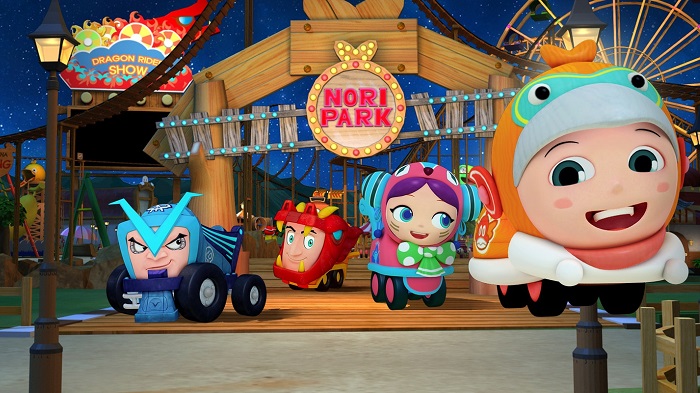 OTMC has other services like Hollywood movies, Bhojpuri, Bengali, Marathi, Tamil, Telugu movies and celebrity chef based cooking shows along with Hollywood and South Indian movies dubbed in Hindi. 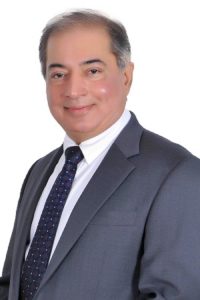 One Take Media Co founder and CEO Anil Khera said, “We are delighted to have one more feather in our cap by adding world class 3D animation show to our catalogue which is going to be a very thrilling viewing experience for kids.”

It’s a story of a shy and brave boy, Nori, who lives in the famous amusement park, Nori Park. Nori wants to be the star of roller-coasters and a hero, like his father Dragon Rider, who is the king of racing and looks great on the track roller-coaster in Nori Park. Until one day, the evil villain Vegas appears who threatens to destroy Nori Park and turn it into his own park, Vega Land.

The animated series have 52 episodes filled with entertainment, adventure, emotions, love and happiness set in the fictional world of Nori Park.

OTMC also launched the property Invention Stories in India. It is a 3D CGI 104 x 11’ series with a promising premise. It’s the tale of Kit, a clever fox who, in each episode comes up with a new invention. His adopted home, Carrot Town is home to a population of rabbits, most of whom admire Kit. A few, however, are envious of his abilities and want to stop him — or steal his ideas. They include the mayor, who has only one big invention to his name. Kit, by contrast, can’t stop inventing. He also tends to be a touch undisciplined, which can sometimes lead to hilarious accidents and silly situations. But he does learn — and so does his audience.

“Invention Stories is an animated comedy-action series for children combining fun and learning .This show offers four to seven-year-olds an insight into the world of science. And as we all know, where there’s a conflict – there’s a story,” said Khera.

The wacky world of Invention Stories, which is in the library has 104 episodes full of entertainment and has richness of intelligence, thoughtfulness and creativity leading to lot of inventions.

OTMC also proudly announced the launch of its new logo as part of the ongoing evolution of our company. The logo has been designed to symbolise OTMC’s future, the richness of the content and global business approach.

“We wanted to come out from the logo design and desired to have a logo which will represent OTMC foot prints and the team truly. We are delighted to present our new logo which suits our company approach and personality,” commented Khera. 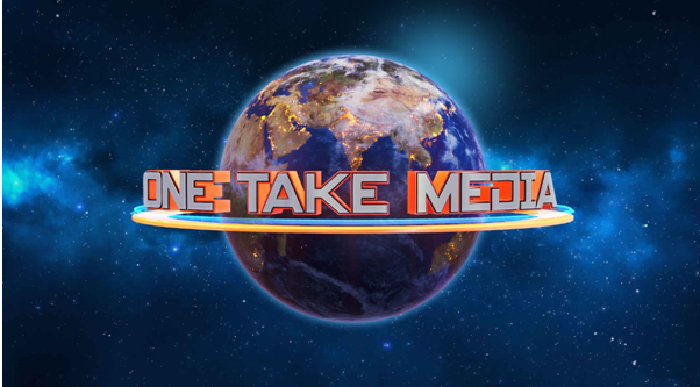 The universe shows the world wide reach of OTMC and the revolving One Take Media name give the impression of production, acquisition and distribution of content worldwide. OTMC boasts of 10,000 hours of contents in different genres.