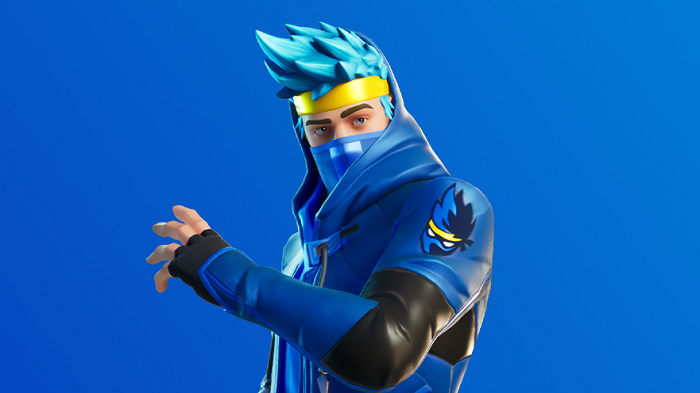 “I’ve dreamt of having a skin in Fortnite since I started playing the game. Today, my dream becomes reality,” Ninja tweeted . According to Ninja’s tweet on the matter, his official skin will be available as part of the new Icon Series. To get the skin, you’ll need to log into the Epic Game Store (that’s Ninja’s wording, although we have to assume it’ll be in the Fortnite item shop, right?) between the hours of 6 p.m. and 7 p.m. central standard time on Thursday 16 January. Ninja said on stream that the skin will be available from then until some time on 19January. In addition to the skin itself, the new Ninja addition to Fortnite also includes his now iconic victory dance – the ‘Pon Pon’ – as an emote. You can get a look at this via a tweet from user Hypex below. In the clip, you can also see he’s got back bling called ‘Ninja’s Edge’ and dual katanas as harvesting tools.

I’ve dreamt of having a skin in Fortnite since I started playing the game. Today, my dream becomes reality. Get the Ninja Fortnite Skin in the Epic store Thursday 6 p.m. CST-Sunday 7 p.m. Don’t forget to use code NINJA! #NinjaSkin #EpicPartner pic.twitter.com/xTn9UlbkGI

Oddly, there’s no confirmation of how many V-Bucks Ninja’s skin and items will cost. Considering this is a full set of gear, we’re expecting this might run at least 1,500 V-Bucks, possibly up to 2,000, based on past special skins. According to Epic’s blog post, more collaborations are on the way, including for streamers like “Loserfruit” and “TheGrefG.”