Online cricket gaming franchise World Cricket Championship (WCC) by Nextwave Multimedia now aims to bring actual cricket by roping in Matthew Hayden to lend his voice and expertise to the online cricket world as a commentator for its third edition, WCC3. Matthew Hayden will offer English commentary with his familiar banter bringing life into the virtual game. He will join Aakash Chopra who recently came on board as a Hindi commentator to cater to 110 million players. 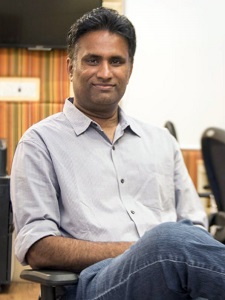 Nextwave Multimedia co-founder and CEO and creator of WCC, P R Rajendran says, “With no actual cricket being played currently, we hope to fill the gap with commentators like Matthew Hayden and Aakash Chopra to build familiarity and comfort on the game enabling people to come as close to actual cricket as possible.”

This game will address all aspects of the real game on field including the weather conditions, the ground, the players, every good or dismissal shot and defense responses, all with detailed graphics diminishing the interface between reality and non-reality. The game caters to 2.5 million daily digital cricket players worldwide with maximum players from the USA, UK, UAE, Bangladesh, and Pakistan who will benefit from Mathew Hayden.

WCC3 comes with competitive multiplayer simulation of actual cricket, updated gameplay features like brand new controls, exciting animations, real-time motions of athletes and professional cricketers, advanced artificial intelligence along with the bilingual commentary feature with celebrity cricketers. Players can also come together to build grassroot communities, and cheer for the teams of their choice. Fans can also enjoy Mathew Hayden’s commentary if they only want to watch the game like any other esport. 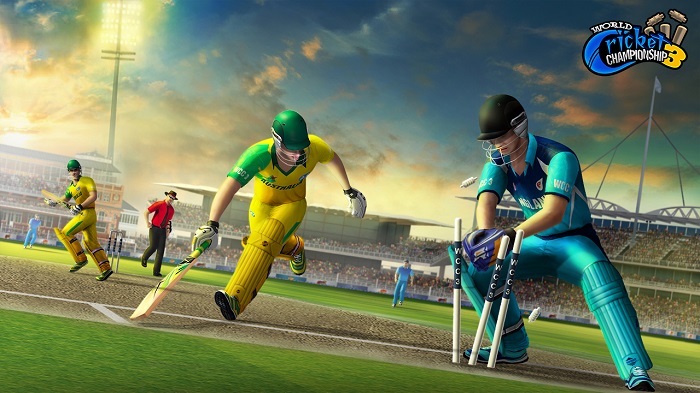 On the collaboration, Matthew Hayden says, “Very excited to be a part of cricket as a digital commentator. The game gave me complete space to bring my own spin on the script creatively. I used variations and patterns in my voice to generate energy and bring the excitement of a live game to the audience, something that is only possible in this lockdown with a game like WCC 3.”

Online sports games have never been bigger, WCC franchise has witnessed a 20per cent surge in sessions and revenue, 25per cent increase in new users, and daily active users and over a 100per cent spike in in-app purchases in the game. The WCC franchise games are some of the topmost downloaded games according to the Annie App Report and have been listed by Google’s editor’s choice and Google’s best games.