The multi-year arrangement will find the team creating and producing animated movies and shows for Netflix, including three more seasons of Big Mouth beyond the third season already lined up for the fall. Revelations about the projects are not yet made. 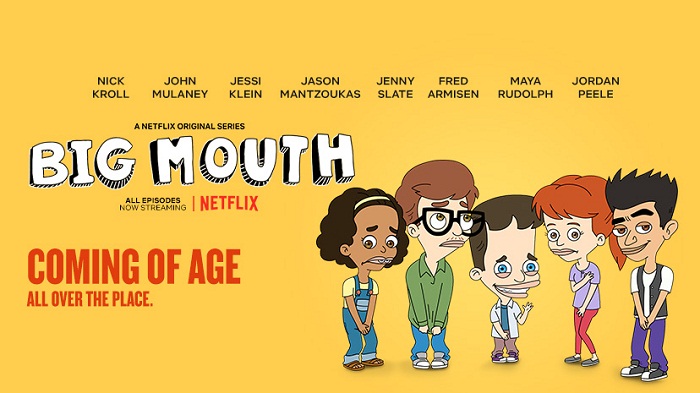 The streaming giant has been extensively investing in the genre and signing numerous deals for high-profile animated shows, including Jurassic World, Cuphead as well as another round of Matt Groening’s Disenchantment. At the same time, Netflix has cancelled Tuca & Bertie after one season.

Big Mouth is an American adult animated sitcom featuring teens based on Kroll and Goldberg’s upbringing in Westchester County, with Kroll voicing his fictional younger self. The first season consisted of 10 episodes premiered on Netflix on 29 September 2017, and the second season was released on 5 October, 2018. In November 2018, Netflix announced that Big Mouth was renewed for a third season, which was preceded by a Valentine’s Day special episode on 8 February, 2019. In July 2019, Netflix renewed the series through to a sixth season. 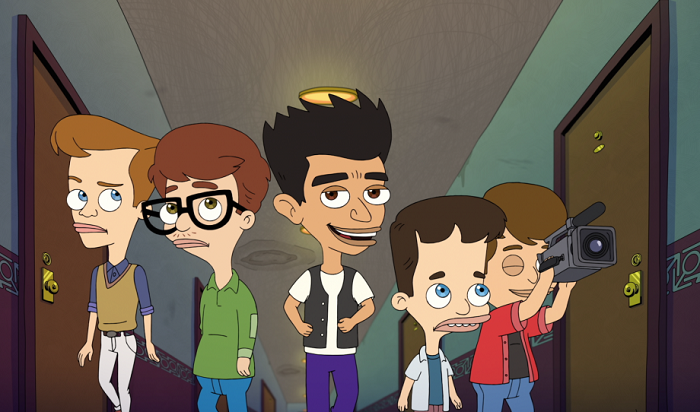