Mumbai-based mobile gaming company Nazara is issuing equity shares to KAE Capital and Kalysta Capital for their investment in Halaplay, in which Nazara holds a majority stake. According to the Ministry of Corporate Affairs (MCA) filings accessed by Inc42 , Nazara, in a board meeting on 28 April 2020, floated an offer to issue equity shares valuing INR 14.63 Cr.

While KAE Capital is getting 164,416 equity share, 36,604 are being issued to Kalysta Capital. The price per share will stand at INR 728 for this transaction.

Founded in 2000 by Nitish Mittersain, Nazara Technologies is a mobile games developer and publisher. The company is backed by marquee investors which include West Bridge Capital, IIFL Special Opportunities Fund; Rakesh Jhunjhunwala and Turtle Entertainment GmbH, the IP owner of the world’s largest esports franchise (ESL). 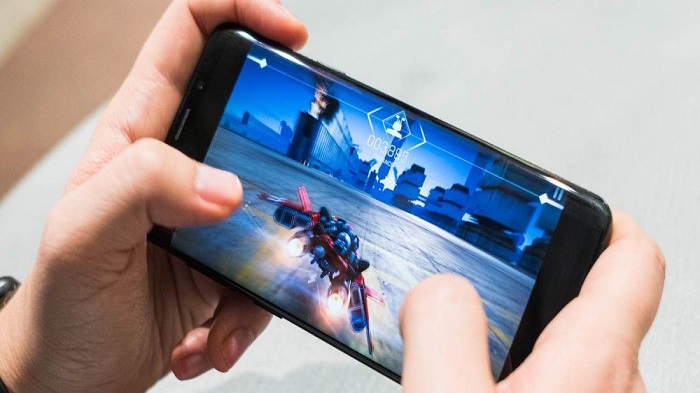 Over the years, Nazara has built a strong network of companies in interactive gaming and sports media through investments and acquisitions in various gaming categories including esports, fantasy sports, mobile cricket games and real money gaming among others.

As per a report by consulting major KPMG and Indian Federation of Sports Gaming – industry’s self-regulatory body, the online gaming industry in India is expected to generate a revenue of INR 11,900 Cr by 2023, growing at 22% CAGR.

Considering the growing internet adoption, better infrastructure and higher smartphone penetration – the industry potential is huge. Apart from Nazara, other players in the segment include Junglee Games, Games2win, MPL, among others.