Under the terms of this strategic cooperation agreement, MB Producciones will transfer to Mondo TV almost all of the IP of the two series. Mondo TV will then negotiate and conclude commercial agreements with third parties in order to obtain financing for the production of both projects. Mondo TV will also be in charge of the international distribution of both shows. 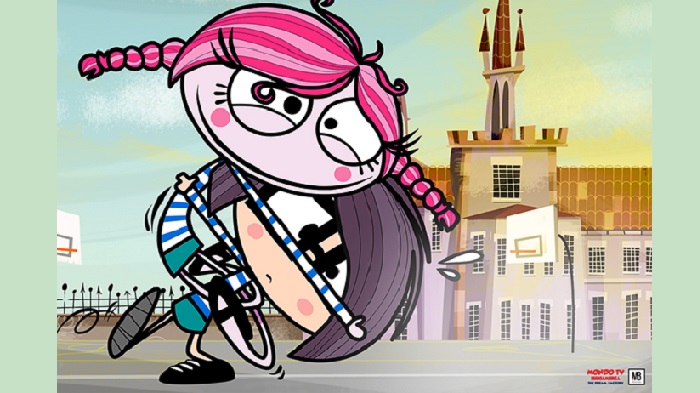 Annie & Carola was presented at Cartoon Forum last year. It’s now in late-stage development, and negotiations are underway with a number of European broadcasters. The 52 x 11-minute 2D-animated series centers around a nerd with no social skills who builds a robot clone to be her best friend. However, a freak accident turns the robot into her complete opposite.

Masked Cinderella, is still in early development and has most recently been selected as a pitch for Cartoon Forum 2020. Masked Cinderella is a 26 x 22-minute series for kids six to 11. The 2D-animated show follows along as the titular fairy tale character, as a shy and insecure teenager, studies at the Brothers Grimm Institute. 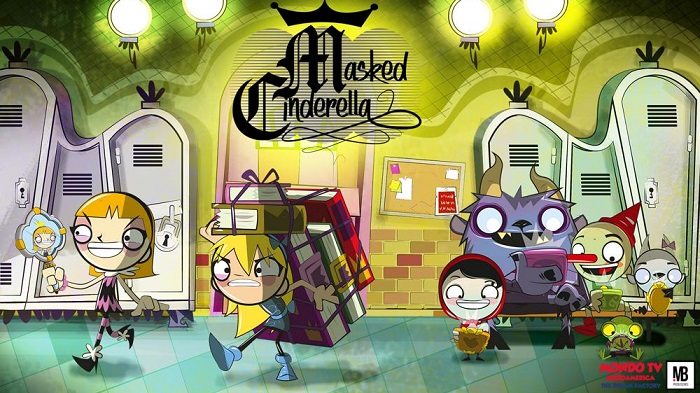 Mondo TV will entrust the entire pre-production phase of the series to Mondo TV Producciones Canarias. MB Producciones, meanwhile, is led by Myriam Ballesteros, who created both projects and is producer and director on them. Her portfolio includes Lucky Fred, Lola and Virginia and Sandra Story Detective.