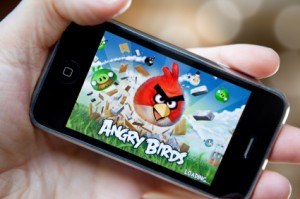 The Juniper website says tablet users will spend more on in-game purchases and generate more revenues per device than smartphone users. The enhanced performance and graphical capabilities of tablet games is resulting in accelerated migration from traditional portable gaming devices.

The report also said the approach of the developers of these games had shifted from bulk acquisition to unique players, with the domination of casual gamers playing free-to-play games.

Software will embrace elements of mobile games as reflected by the introduction of PlayStation Now, which aims to let users play games through online streaming via a per-game or subscription basis.