“This is a perfect example of the synergies we are able to achieve with our intellectual property and assets.This initiative will introduce a new motorsports-focused audience to Gear Club while also linking World’s Fastest Gamer with the huge and growing mobile gaming market,” said Millennial Esports president, Darren Cox.

World’s Fastest Gamer will bring together eight hand-picked esports racing champions from different gaming titles, gaming platforms and countries. Two wildcard entrants – one from desktop gaming and one from the Gear.Club mobile platform will complete the ten finalists. These ten gamers will then compete for the opportunity to race an entire season for real starting in early 2020. 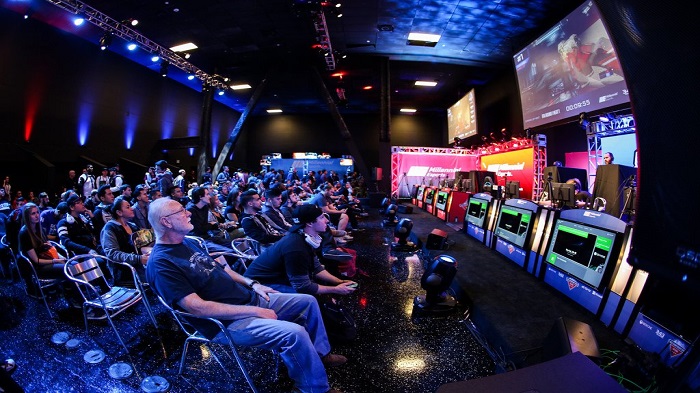 “The beauty of esports racing is the costs for entry are significantly lower than trying to compete in the real world. But not everyone can afford a gaming console, let alone a full-on PC and gaming rig. We want to open up the opportunity to everyone. If you have a smartphone or mobile device – you can enter World’s Fastest Gamer thanks to Gear.Club.”

In the first edition of World’s Fastest Gamer, more than 26,000 entrants attempted to qualify for the finals via Gear Club. The entrants completed more than 160,000 races to try to set the fastest time, which was ultimately achieved by Danish surgeon Henrik Drue. Drue went on to compete for the chance to become a Formula One simulator driver. While Drue didn’t take the overall victory, his speed and feedback were so impressive he was invited back for an additional simulator test by McLaren F1.

“For World’s Fastest Gamer, we are trying to find the best of the best, no matter who they are. We want to know whether there is an incredibly talented gamer out there who had never even considered they might be fast enough to compete in real life,” said Cox.

Entry for World’s Fastest Gamer begins on 20 July and continues through to 8 August. All entrants go into a prize draw to win a day at the WFG Driver Performance Centre at Silverstone.