A lot of gamers first thought top-down dungeon crawlers and consoles weren’t a good mix, especially because controllers might not seem ideal for the genre. But thanks to Diablo, we know that’s not really the case. Path of Exile now follows it’s rival’s footsteps, as it’s finally released on the PS4.

Delay in PS4? Reasons Uncertain-
Grinding Gear Games (GGG) has announced that the launch of the PS4 version of Path of Exile will be on 26 March 2019. Originally, however, the game was slated to have a much earlier release (6 March), but due to certain issues, the developers were forced to delay it. There was no exact reason given by GGG for the delay, but it’s speculated that the Synthesis expansion was forcing players to re-download the game. Now, with the issue finally fixed, PS4 players can finally experience the life of an exile in the harsh and unforgiving realm of Wraeclast.

Now, when it comes to the technical aspect of things, Path of Exile runs in smooth 60fps on a base PS4. No surprise, as the game can easily be run by a low-end PC. And as a plus for PS4 Pro players, the game will have one enhancement for those playing on the model: Global Illumination tech. This means objects can indirectly light other objects depending on their colour. 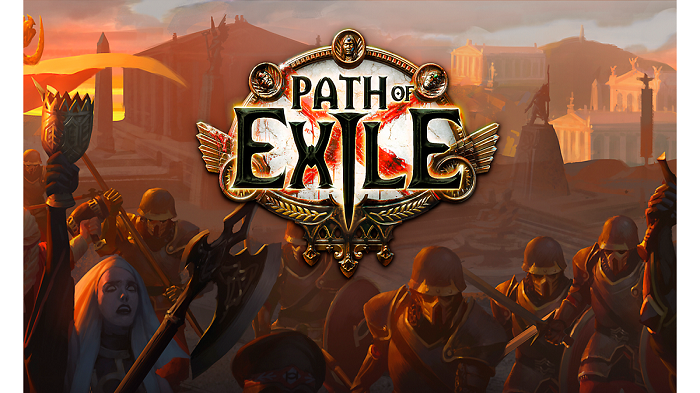 Niche Movement-
If you haven’t heard of the game yet, it’s completely understandable. After all, when it comes to popularity, Path of Exile is in quite a strange place right now. It has always been in a strange place. It’s relatively well-known but still not widespread enough for it to be a huge household name like Blizzard’s trilogy of the same genre. To make things worse, both games also have a gothic horror-ish mystery tone.

But what sets Path of Exile apart is its passive skill tree and skill gems. The former is a skill tree that is shared by all classes but varies in starting points per class. The later, on the other hand, are items socketed into gear in order for the character to be able to use the skills they provide or augment the skills the gem is linked with. This combination allows Path of Exile’s characters to be more flexible than that of Diablo III’s. In addition to that, the game’s gold-less economy that instead relies on gear-modifying orbs as POE Currency gives players a more levelled economic playground.

New Platform, Renewed World-
On the other hand, if you’re a long-time (or even a returning) player and want to try the game out, you’d be pleased to know that with Synthesis already included in the launch, you won’t have to play catch-up with their PC counterparts. It’s a common malady for a lot of games that had different launch dates between platforms. Thankfully, GGG managed to avert it. So rejoice PS4 players; you get to enjoy everything that’s in store in Synthesis. 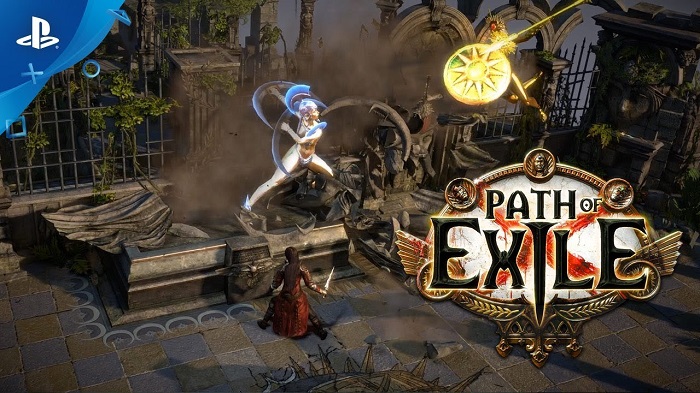 There are many things that Synthesis offers, and perhaps the most prominent one is the new namesake feature. Synthesis is where fractured items–items that have up to three mods that cannot be changed or removed–are combined into a synthesized item, which will have three new implicit mods. And if you synthesize the right fractured item, you’ll be able to choose which mods the synthesized item will have. 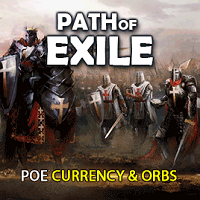 With these new items, the landscape of POE Currency Trading is definitely going to change!

Aside from that, the update has a lot of changes. Betrayal is now a part of the core game; the Atlas layout has been changed and new gears (as well as a new skill and support gems) have been added. These updates for all platforms are going to give players an experience they’ve never had in the game before.

Path of Exile finally is finally available on the current bestselling console, which is definitely a milestone for the game, an overdue one at that. Hopefully, this brings to Wraeclast, that much-needed and much-deserved fresh blood.