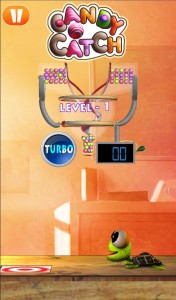 Get ready to feed a hungry turtle some candies this weekend, as the team at Where’s The Fun Animation Studio is launching its new casual game called Candy Catch.

“It’s a simple game which we managed to produce in a week’s time; it features a turtle attempting to catch some candies falling from the sky and if the turtle misses to catch one it will lose one life. The turtle will have total of five lives,” said WTF Animation Studio CEO Suhas Gowda.

Suhas and his team, comprising of Janmajya Mohanty (technical director), Aneesh BS (creative head and art director) and Anand Iyengar (animation director), are planning to launch the game this weekend on Android and the following week on iOS platforms.

“Our target audience is basically the youth and the employees between the age group of 15 to 25, as they are the people who are mostly active on cell phone these days. We also hope to get at least a lakh of downloads within a month,” added Suhas.

The team has also collaborated with a Chinese firm, Letang, “Letang approached us as soon as they saw our product, they were quite happy with our work. As it’s a small budget game they will be helping us launching the game globally and promote it as well,” expounds Suhas. 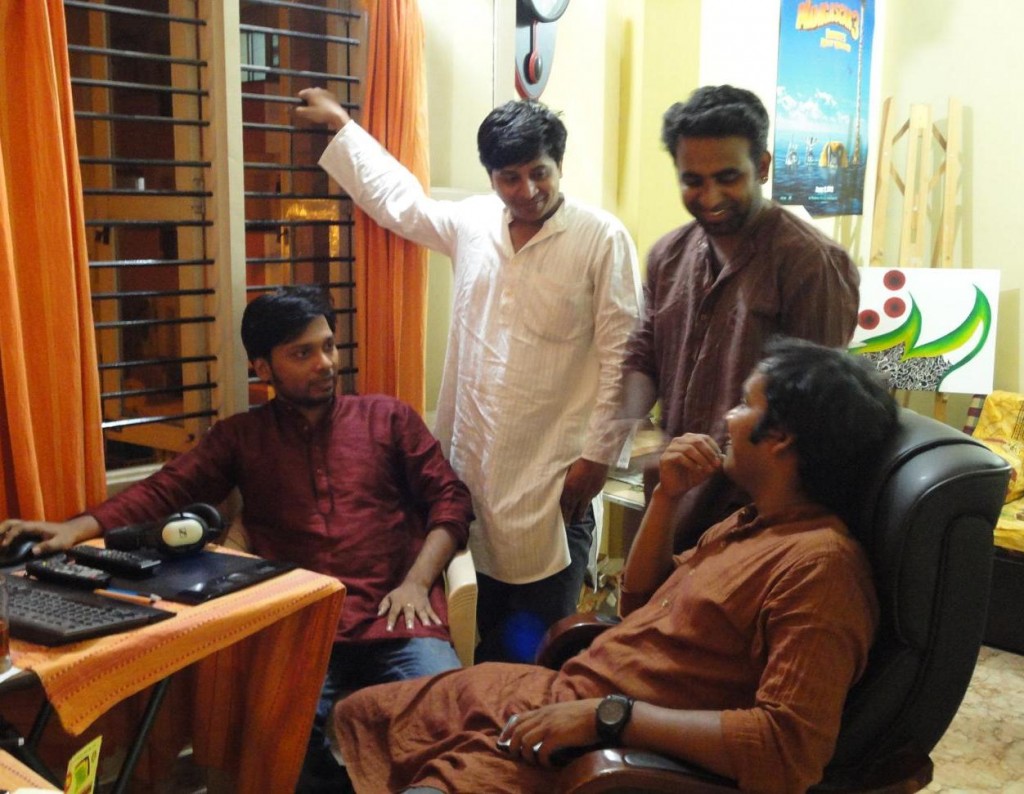 The background score for the game has been composed by Samir Kulkarni, from the Kannada music industry.

WTF Animation Studios is also working on a racing game which will be in black and white; AnimationXpress.com will keep you posted on the same.