Magic Light Pictures’ animated special, The Snail and the Whale, has been awarded the ‘Best Special Production’ in the 48th Annual Annie Awards. Presented by the Los Angeles branch of the International Animated Film Association, ASIFA-Hollywood, each year since 1972 to recognise excellence in animation, this year’s Annie Awards were held virtually last week.

The acclaimed 30-minute family film, which premiered on BBC One on Christmas 2019 to an audience of four million, follows the amazing journey of a tiny snail who longs to see the world and manages to hitch a ride on the tail of a great humpback whale. A joyous, empowering story about the natural wonders of the world and discovering that however small you are, you can make a difference.

The film starred a British acting cast including Sally Hawkins (Paddington, The Shape of Water) as the Snail, Rob Brydon (Gavin & Stacey, The Trip) as Whale, Cariad Lloyd (Peep Show, Murder in Successville) as Teacher and the late Dame Diana Rigg (Game of Thrones, Victoria) as the Narrator. 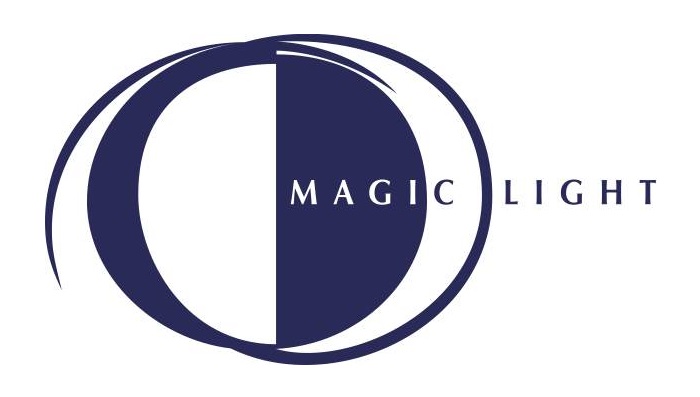 Based on the global hit book by Julia Donaldson and Axel Scheffler, The Snail and the Whale was directed by Max Lang and Daniel Snaddon and produced by Michael Rose along with Martin Pope of Magic Light Pictures. The animation services were provided by Triggerfish Animation in Cape Town.

Its Annie’s success adds to Magic Light’s plethora of awards, including four Oscar nominations. Many of the awards have been for their critically acclaimed festive family specials, The Gruffalo, Room on the Broom, Stick Man, The Highway Rat and Zog, which have become a highlight of the BBC One Christmas schedule.

The Snail and the Whale is also proving a hit at retail, with leading licensees including master toy partner Wow! Stuff, Aurora for huggable plush and Sainsbury’s for a range of items including clothing.

Magic Light Pictures co-founder Michael Rose said, “We are thrilled to have won this prestigious award for The Snail and the Whale. To be named Best Special Production among so much outstanding global competition is a real honour and testament to the creativity, talent and hard work of directors Max Lang, Daniel Snaddon and all the team. ”

In an exciting time for Magic Light, the award follows the launch of its first-ever preschool series, Pip and Posy, which premiered on Channel 5’s Milkshake! in March and launches on Sky Kids on-demand in May. The joyful 52 x 7’ animation, following the adventures of a mouse and a rabbit whose lives revolve around a wonderful world of play, shows preschoolers how to build lasting friendships with kindness, resilience, and flexibility.

Magic Light is also currently in production with Superworm, which will premiere this Christmas. Superworm is the ninth TV adaptation of a Donaldson/Scheffler title for BBC One and BBC iPlayer.