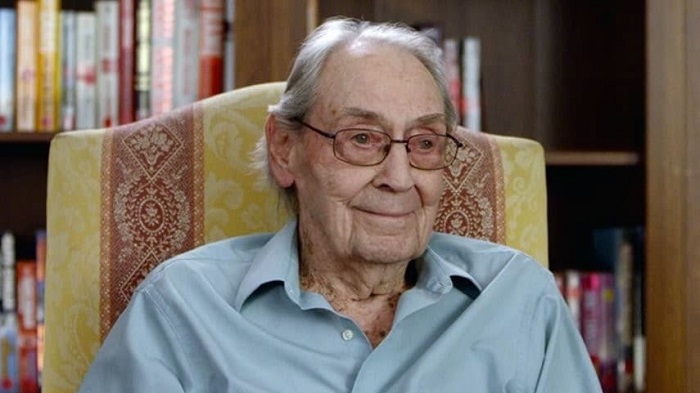 Don Lusk, touted to be the last surviving animator from Disney’s golden age of animation of the 30s and 40s, passed away on Sunday at the age of 105.

Lusk spent almost 30 years at Disney, starting his career there in 1933. During his studio tenure, he animated for numerous classic Disney animated features including Pinocchio, Fantasia, Bambi, Cinderella, Alice in Wonderland, Peter Pan, Lady and the Tramp, Sleeping Beauty and 101 Dalmatians.

He also worked on a number of Disney shorts including Ferdinand the Bull, The Legend of Johnny Appleseed and The Wind in the Willows.

Following his exit from Disney in 1960, Lusk spent more than 30 years animating on numerous TV and movie projects, including more than 10 Charlie Brown specials for Bill Melendez as well as a number of episodes on Hanna-Barbera series such as The Flintstones, The Jetsons, Scooby-Doo and Tom and Jerry.

Lusk was also a TV animation director, spending the 1980s and 90s helming dozens of episodes on shows like Jonny Quest, The Smurfs, The Addams Family and Bill & Ted’s Excellent Adventures, before retiring in 1993.

In 2015, Lusk was honored by ASIFA Hollywood with the Winsor McCay Award for lifetime achievement in the animation industry.