The third installment to one of DreamWork’s Tentpole franchise – Kung Fu Panda – is readying to kick some ass in a 3D action-comedy come 23 December 2015. 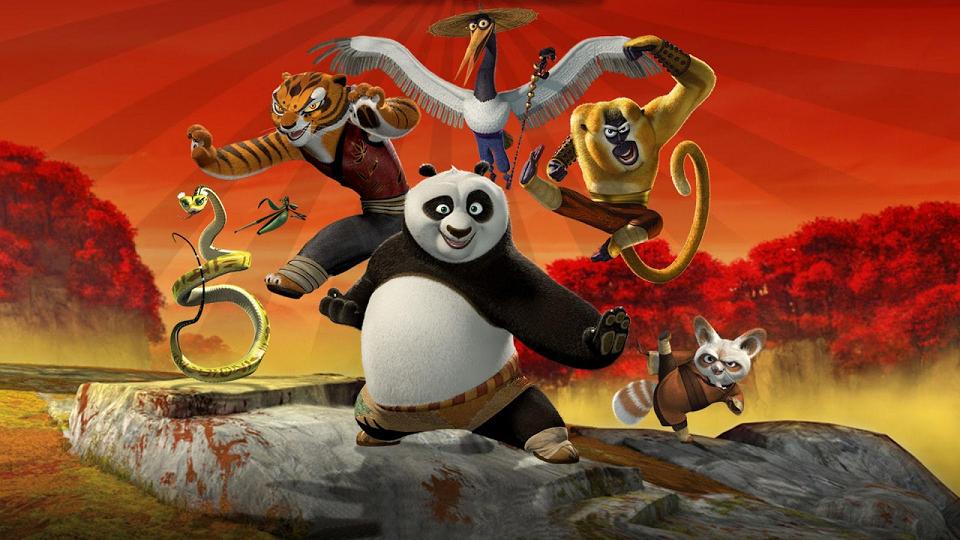 The Bridesmaid star will be playing Po’s love interest and she seems nothing but excited about her role, sharing on Twitter: “Had my first recording sesh for Kung Fu Panda 3 today… crushed it x.”

Po will be back in the animal action-comedy film, this time around taking on two highly epic threats – one a supernatural phenom and the other that is actually closer to home.

Kung Fu Panda 3 is helmed by Jennifer Yuh Nelson, and the duo of Jonathan Aibel & Glenn Berger are on-board as scribes, it is being produced by Melissa Cobb and executively produced by Guillermo del Toro.

Originally scheduled for an 18 March, 2016 release the studio decided to bring it forward to 23 December, 2015. With the franchise being highly popular, the release time won’t really matter much to the feature, though DreamWorks has always released the Tentpole during the summers, let’s see how this strategy plays out.