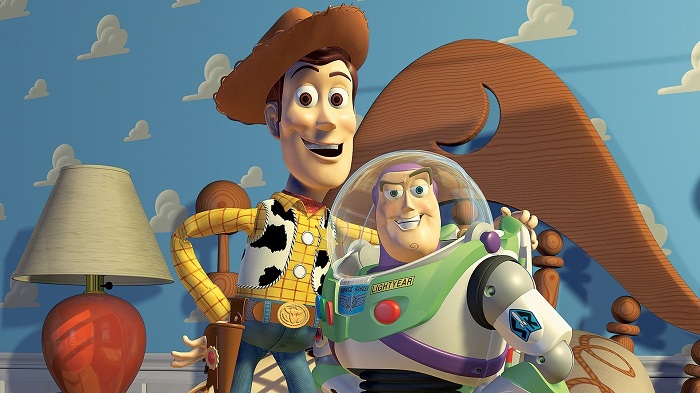 As Disney Pixar stirred up a hornet’s nest with the first official trailer of Toy Story 4, here’s another slice of information for the fans to mull over: Woody’s journey includes a visit to a carnival where he meets Ducky and Bunny, two carnival prizes who are eager to be won. But when their plans are rudely interrupted by Woody and his friends, they find themselves on an unexpected adventure with a group of toys who have no idea what it feels like to be tacked to a prize wall.

Hollywood stars Keegan-Michael Key and Jordan Peele have voiced for the new characters Ducky and Bunny respectively. Though the new trailer didn’t reveal much about the character or their voices, director Josh Cooley feels they are the one to look forward to in the movie.

“Keegan-Michael Key and Jordan Peele, who voice Ducky and Bunny, are two of the most brilliant minds I’ve ever seen,” he said. “Of course, they are effortlessly funny, which would be enough. But they are incredible actors that understand story. Their improves weren’t just for comedy sake, they were story motivated which elevated Ducky and Bunny and the film to a level I never could have expected.”

Besides, there’s another brand new toy joining Woody and co. called Fork, a utensil who’s made his intentions clear in the teaser.