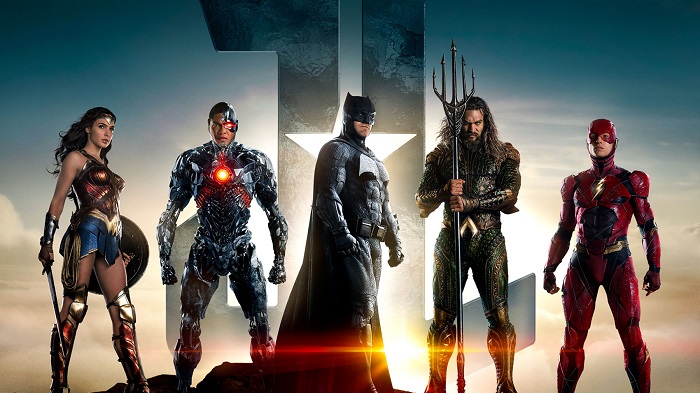 Contrary to all the chatters of another botched-up DC superhero flick to be a mere damp squib, Justice League, for all the hoopla, conjures just enough to leave you satiated and satisfied. Whilst some of the glaring loopholes that continue to gnaw the DC movies keep it from emulating the dizzy standards of its Marvel equivalent The Avengers, Zack Snyder’s very own band of swashbucklers are a thrill to watch nonetheless.

Set in the aftermath of Superman’s death, the world stares down the barrel without their iconic superhero and with the impending threat of Steppenwolf and his army of hideous parademons looming large upon them. The onus is now on Bruce Wayne (an ageing Ben Affleck) and Diana Prince (Gal Gadot) to assemble a “team of warriors” to take them down and protect the city.

Constituting as much as “93.18 per cent” of CGI and VFX, as Ray Fisher (Cyborg) puts it, Justice League meticulously knits the tale of how a group of genetically advantaged figures (and Batman) put aside their egos and combine to form a team. Whilst the narrative seems habitual, the set-pieces spurned around this heroes-vs-villains yarn make for a contented experience.

With a theme that’s darker and more dystopic than the one in Dawn of Justice, the visual effects, regardless, are eye-popping. Each character in the movie exudes superpowers that are crafted with stunning visuals.

The ones by the Flash and you-know-who, are the sights to behold. The confrontation between Steppenwolf and the Justice League, especially in the climax is completely made on green screen, as the dusty and begrimed surroundings complement the atmosphere of horror that has engulfed the world.

Aquaman’s under-water sequences are just pristine, and a special mention to the movie’s chiaroscuro that never digresses from its gloomy setting, as well as to Fabian Wagner’s impeccable cinematography.

Like any other big-budget superhero film packed to the rafters with special effects, Justice League too is backed by a number of VFX studios as Double Negative, MPC, Weta Digital, Scanline VFX, Pixomondo, Shade VFX and Blind, who all weigh in to produce a rollicking visual experience, if not something totally awe-inspiring. 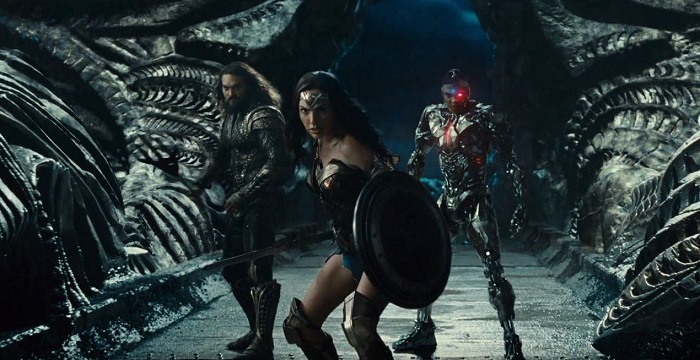 The central characters dispatch their respective roles with perfection – Gal Gadot is as vibrant as we saw in her standalone film earlier this year, whilst Ezra Miller (The Flash) provides an added comic relief. Jason Momoa (Aquaman) and Ray Fisher are welcome debutants too. Ciaran Hinds as the towering Steppenwolf is more putrid than petrifying, completely unrecognisable after being buried 20,000 feet under CGI.

Clocking at just over two hours, Justice League is neither a slog nor feels hurried despite being the shortest DC film to date. Director Zack Snyder really has upped the ante by a notch or two since the lackluster Dawn of Justice in 2016, but still falls some way short in emulating the aura that hung around Patt Jenkins’ Wonder Woman.

The hardcore DC aficionados and action junkies wouldn’t be disappointed, but for neutrals heading in with too many expectations, you fellas might just be.

A Warner Bros. Pictures distribution, Justice League is based on DC Comics and released on 17 November 2017.