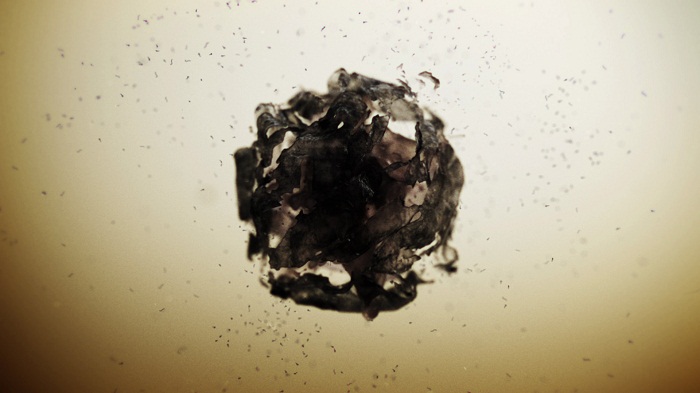 Jellyfish Pictures have announced that it has been nominated for a news and documentary Emmy Award in the category, Outstanding Art Direction and Graphic Design.

Jellyfish’s Creative Director Tom Brass was excited to work with Tangled Bank again, and is hoping to repeat the company’s previous awards success; he explains, “Spillover tells an important story about the horrific outbreaks of Ebola in West Africa and Zika in South America. Our motion graphics team rose to the challenge of creating animations that were hard-hitting, yet sensitive to the appalling human toll of the outbreaks and conveyed the complex science of deadly viruses. Our work was an innovative blend of 2D keyframe animation and 3D motion graphics, which told a complex story in a highly engaging way.”

The Emmys will be awarded to the winning nominees at the Lincoln Center in New York on 5 October 2017.Jellyfish Pictures creates award-winning visual effects and animation for the advertising, film
and television industries.