The goal is not to live forever. It is to create something that will – Chuck Palanuik

Irrfan recently shuffled off the mortal coil, leaving a void in the hearts of millions who gushed over his craft and eloquent eyes all through the years. Mournful messages and tweets flooded the internet shortly after his demise was announced over social media. His journey of self-discovery began with a lie that he wanted to become a teacher after learning at National School Of Drama. Little did his parents know that their step would mark the polishing of India’s finest gem whose iridescence would spread far and beyond.

Such was the magic of his beguiling eyes and iconoclastic persona both on-celluloid and otherwise that many of us are still not able to accept the tragic news of his passing. The best part about art is the way it immortalises the artists, allowing loved ones to experience their company even after they are gone. Here are the top 5 VFX-rich international blockbusters that Irrfan floored us by – 1) Life of Pi – 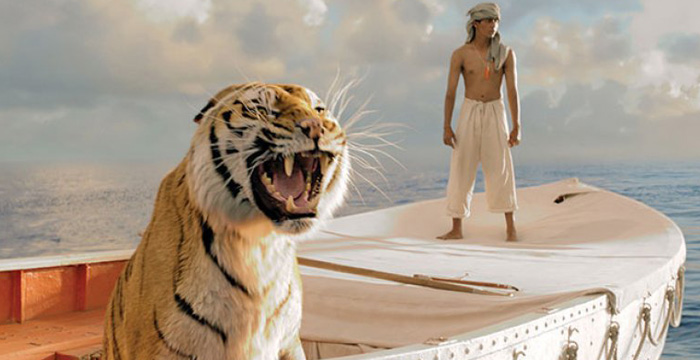 In Life of Pi, the actor essayed the role of an adult version of the protagonist ‘Pi Patel’, telling the story of a tiger in a boat. In this award winning Ang Lee-directed film, Khan acted as the philosophical narrator because the movie was mainly set in flashbacks. 2) The Amazing Spiderman 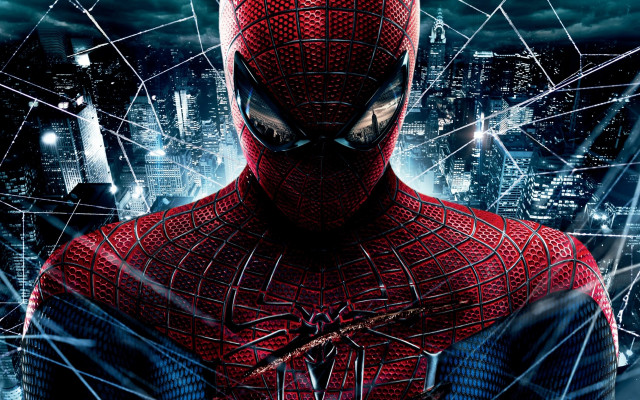 In this Hollywood movie, the actor played the super scientist Rajit Ratha. Peter Parker, an outcast high school student, gets bitten by a radioactive spider and attains superpowers. While unravelling his parents’ disappearance, he must fight against the Lizard. 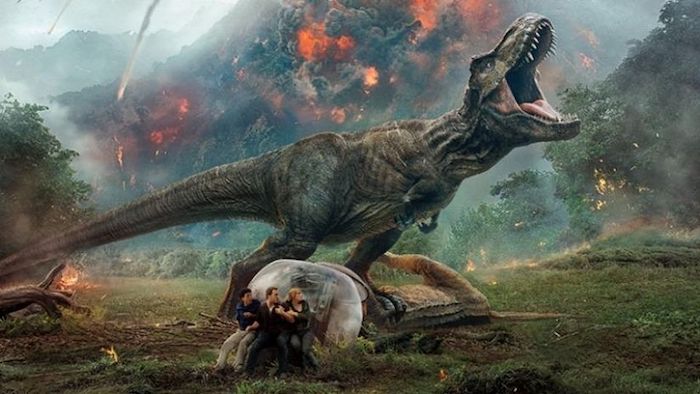 A theme park showcasing genetically-engineered dinosaurs turns into a nightmare for its tourists when one of the dinosaurs escapes its enclosure. An ex-military animal expert steps up to save the day. In this movie, the actor plays a billionaire Simon Masrani, who is the CEO of the Masrani Corporation and the owner of Jurassic World. 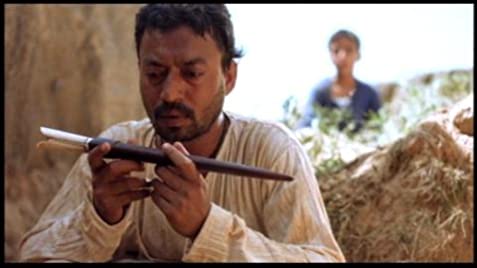 A warlord’s warrior in ancient India who is sent to massacre a village behind in their taxes suffers a crisis of conscience and, laying down his sword, sets off to the Himalayas in search of peace. The vengeful warlord sends enforcers on the trail of his renegade warrior and he must once again face violence. In Asif Kapadia’s directorial debut was a period drama in which Irrfan is fascinating as the strangely named Lafcadia, a strongman who gives up violence. 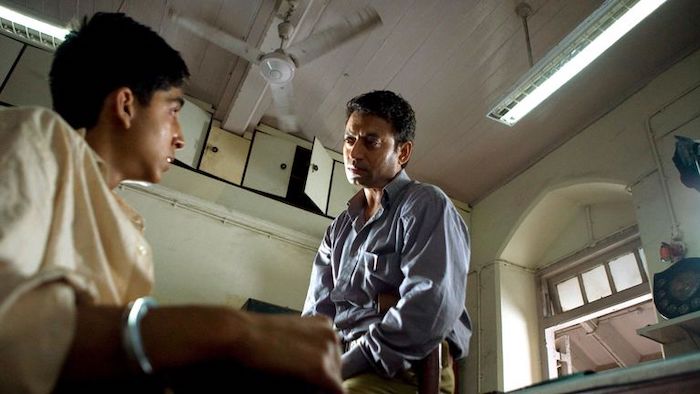 A teenager from the slums of Mumbai becomes a contestant on the show ‘Kaun Banega Crorepati?’ When interrogated under suspicion of cheating, he revisits his past, revealing how he had all the answers. In 2008, Irrfan inked the deal with Danny Boyle for Slumdog Millionaire in which he played the role of a police inspector who beats Dev Patel’s character, Jamal – believing him to be a cheat. Boyle also  praised his performance saying it was beautiful to watch.