What if the shadows had the power to control our lives? With the same idea Gurgaon based indie gaming studio PlayBae is coming up with a new game, In The Shadows, which is a puzzle platformer where one has to play with real-world objects and use their shadows to create a platform to reach the destination in the shadow world. 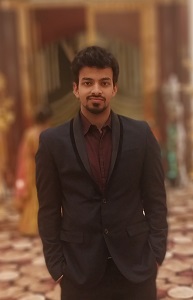 In conversation with AnimationXpress PlayBae, founder, Nakul Verma who worked professionally as a Unity game developer since the last five years shared, “The game features a unique mixture of skilful platforming and creative problem solving that opens up a plethora of solutions to a single puzzle. The entire level is your playground and the shadows are your toys.”

The game received the award for the Best Upcoming Game of the Year at IGDC 2018. According to Verma the idea of the game was a unique and technically challenging game, thus they won the unexpected award despite showing the prototype to the jury which they built within two months.

The game is simple with puzzles which use various shadow shapes to tackle deceptively tricky problems while avoiding entities that lurk only in the shadows.  Every level in the game has multiple solutions to it and it will depend on the players.“It can be easy for one to cross one level and it can be difficult for the other one to cross the same level. The catch is how one crosses one level by creating their platform with the skill of combination” he said. 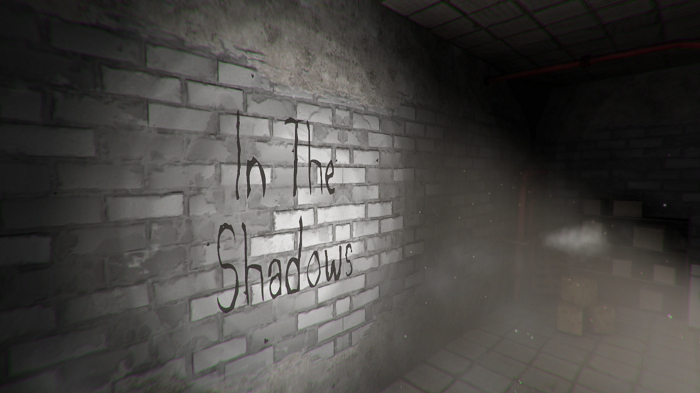 When talking about his inspiration he expressed that on one hand, he enjoyed playing games which inspired him in designing and creating the gameplay, on the other hand, the idea of creating the game on shadows stroke him some other time, says he “Me and a couple of friends at terrace found a chain of shadows. Usually, in games and in real life, we are the one who creates shadows right,  what if the shadows have the power to control us  what if the shadows become the most important part of life, that was the  inception of the idea .”

Verma’s vision apparently involves creating unique, engaging and genuinely fun games, which is itended to revolutionise the independent game development scene in India.   He said, “A game should be remembered for its unique  gameplay  not  by the money earned!” 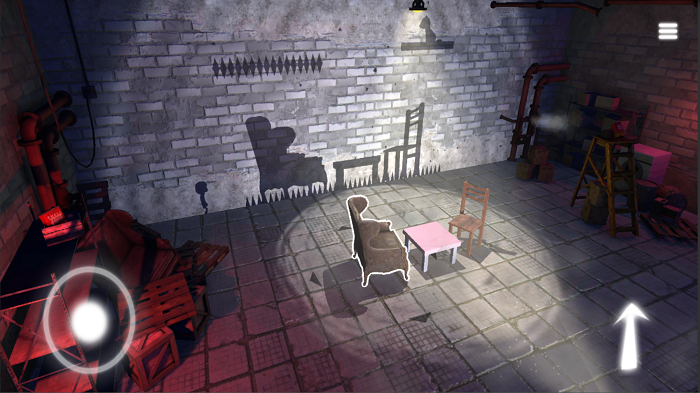 The game has a different room and every room has different levels. Probably  50 levels can be expected from the game. The game includes a house full of shadows to explore where each room with its own set of puzzles, shadows to play with and perils to avoid. Furthermore, it has a dark emotional story and each room has a story that links to a much deeper and darker story of the house.

“The gameplay is around the house where the family is trapped under the shadows and our main protagonist of the game is a girl from that family, whose aim is to reunite the family so that they can escape the shadows that the family used to reside in the house. Every character of the family is a level in the room and every room is a kind of new world in the game and you will have multiple levels in that room. This is the design of the game where every crossing room will qualify the relationships between the girl and the family members” said him.

The game will be available on iOS and later might be on Android mobile devices, since shadow calculation for android systems in Unreal or Unity can be heavy and expensive.

The game has a creepy ambient environment with dark gloomy visuals accompanied by chilling background music. Verma is aiming to publish the game in June or July since he believes that it will be the right time to get better traction.

The game was also nominated for the IMGA ( International Mobile Gaming Awards ) this year. It did not win any prize but it was a wonderful surprise for him to be nominated with games like PUBG, Angry Birds, Brawl Stars etc, says he.

We hope the game opens new avenues for Indian developers and players to explore the shadows and the powers of it.