Earlier at NGF Awards of Indian Game Developer’s Conference  2018,  the game  BOMBARIKA claimed the runner-up position but this time the studio has left Grand Mountain (Toppluva), Wingy Shooters (PigCell Studio) and Pocket Forest (Battlemango) to claim the winner’s prize along with $36000 worth Tenjin credits.

In a candid conversation with Animation Xpress  Street Lamp Games CEO and founder Deepak Gurijala  shared, “We never expected that we’ll be in the nominations among this tough competition but our game BOMBARIKA end up getting nominated for four awards – Best Game Design, Best Game Art, Best Innovative Game and Best Mobile Game’.” 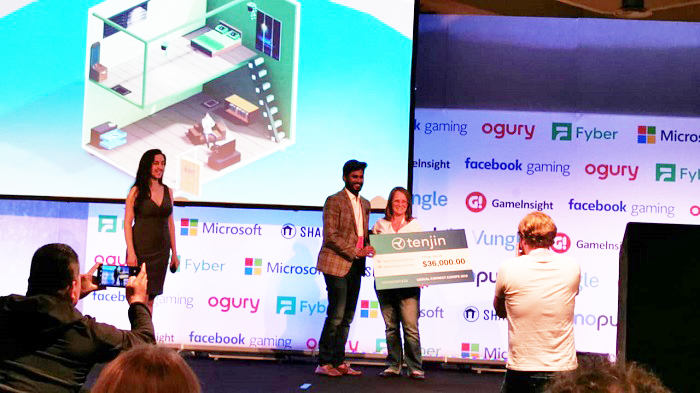 In further conversation, Gurujala expressed that it was unexpected for them to win such an honour at an international level. He added  “The best part of all is winning the Best Mobile Game of the year at Casual Connect London. It’s a big thing for a small town game studio to go to London to win this unexpected huge award and winning it for India was something bigger. I have no words, still, I’m on cloud nine. The whole credit must go to my team and their hard work got this award to us.”

Recently the studio has launched the trailer of the upcoming game Cursed Arena, the gameplay has a social message of conservation of animals and we think it might have a bigger prospect than BOMBARIKA in future.