The investment has been utilised for building the technology, increasing operations and also for gaining users.

With the Indian online gaming industry slated to grow to $1 Billion by the year 2021, Gamerji is giving an opportunity to today’s casual gamers, who comprise of the majority of the market to leverage their skills and earn money through their esports platform. 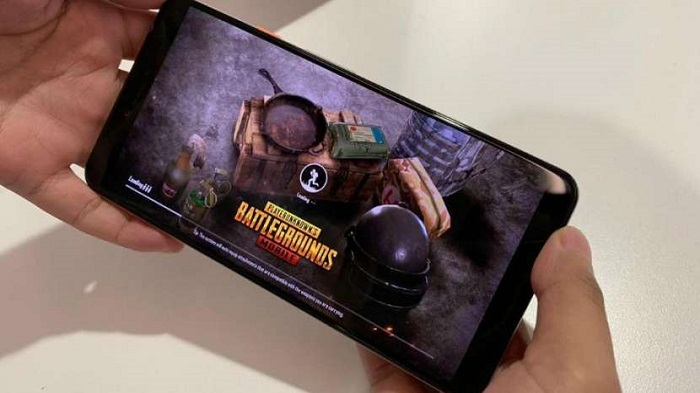 The platform allows the new age gamers to compete, communicate, share content and win cash prizes by conducting more than 18 tournaments every day. It presently conducts tournaments for in-demand games such as PUBG, Clash Royale and Call of Duty and is available as an app on both Android and iOS.

Launched in 2019, Gamerji was founded by Soham Thacker and Varun Gajjar. In just four months, Gamerji today already has over 120K gamers on their platform.