Inevitably video games increase motivation and engagement in players irrespective of age. Today an amazing add-on in the mobile gaming genre is becoming popular is casual gaming. This is not only targeting gamers but also targeting people who have never played video games.

The technology of smartphones and tablets has allowed for the widening reach of new titles, new players and new studios. These casual games are often beautifully illustrated, clever, innovative, and fun to play. The dream of starting a game studio becomes more feasible for brands thus many are following the same footsteps. Taking the example of Cympl Studio, which was founded in April 2016 by the co-founding duo, Ratikant Behera and Rituraj Behera, has made a remarkable impact in the Indian casual gaming market with its casual cooking games. 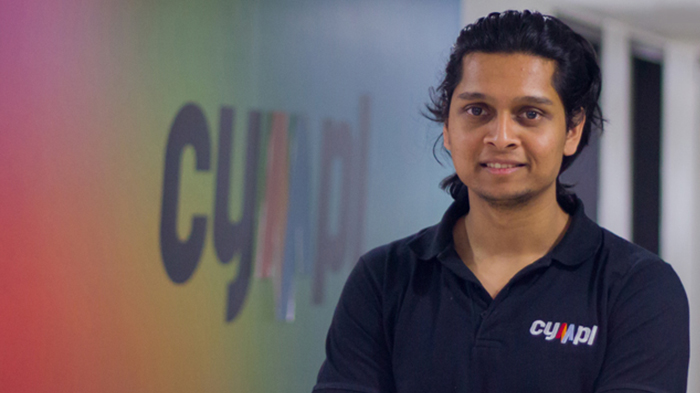 Speaking with AnimationXpress  Cympl Studio co-founder Rituraj Behera shared how he initiated his journey of a game developer. He expressed “ I was already into game development since 2013 in Medha Edutainment, which was an association with another partner. After gaining about three years of experience in the industry, I decided to take my own direction. That is when Cympl Studio was born!”

Currently, Cympl Studio is run by 65 members and are aiming to hire more. It has recently launched a new game Masala Madness, a game around cooking Indian street food. When asked about the inspiration behind making such game he said “Food has always been an integral part of the Indian culture and also something that we have been proud of as a nation. Indian food is also savoured worldwide. We, therefore, wanted to make a game that showcases the variety of Indian street food and expresses the love for Indian food, by travelling around the world to serve all the different varieties.”

Cympl’s Masala Madness is the second cooking game in a row after Masala Express. Masala Express, a cooking game showcasing Indian authentic cuisines, has Indian setting which is more of a third person click-based gameplay. However, for Masala Madness the gameplay is more first-person style, where one feels like they are cooking street food from all over India in an interesting manner and serving quickly to customers who are from all over the world. When asked about why they are publishing cooking games in a row; Behera replied that Masala Express acquired “a huge success and is still doing very well in the market. We realised that most of our audiences are fans of cooking games and we thought another cooking game would help retain our players.” 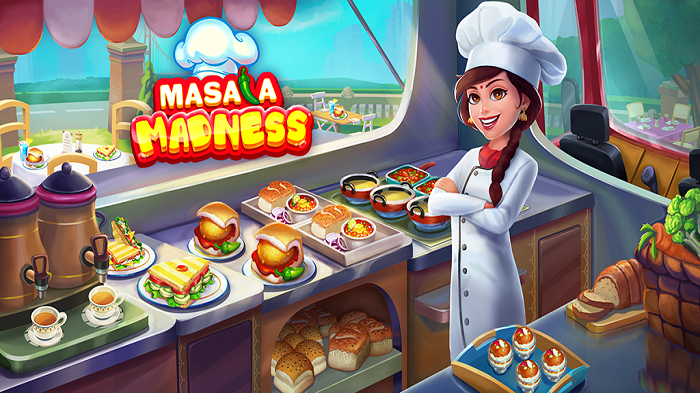 With the cooking games, they are targeting mainly female audience between 18 and 45 years. In Masala Madness Cympl has introduced multiple meta-features like boosters, recipe book and souvenirs along with many other upcoming features like social, guilds and many more. Though the game is similar to the game Cooking Fever, within 10 days the new title has received a commendable response. It acquired the top six trending position of the casual game on Google Play India, top 33 grossing casual game and top 40 top free casual games.

With this chain of cooking games, Cympl wants “to make strong inroads in the Indian mobile gaming market and since the games have a global quality and appeal it also gets decent installs from the worldwide market as well. But worldwide exposure is more like a cherry on top for us rather than a primary focus.”

India’s growth in the gaming sector is promising but somewhere the industry prospect is still challenging. As per him, “talent in India is still new to game development compared to our western counterparts. Therefore, finding a perfect combination of passion, deep understanding of gaming and the right skill sets for the role is extremely challenging and can create issues when trying to scale the company.”

Currently Cympl’s Masala Express is mostly in the maintenance phase and performing Live Ops to maintain the DAUs and revenues. However, Masala Madness which went live on 10 April 2019 and has already gained a lot of traction from the Indian market. Apart from that the studio is currently working on two projects which they didn’t reveal much about but has shared a hint that most probably one of their games will be an IP partnership with an Indian celebrity.

As he believes that gaming studios should focus both on creating IPs and also leveraging the reach of popular IPs for making their games successful. Says he “IPs in no way guarantee success, as eventually, the game needs to be fun enough for people to stick around and eventually pay. But they definitely work well as a marketing tool to ensure that if the game has strong KPIs then it is a guaranteed success. On the other side, creating one’s own IPs is no doubt tough, but is equally rewarding at the end of the day when you pull it off. But one also needs to understand the science behind most successful IPs so that a similar approach can be taken for making your IPs popular as well.” 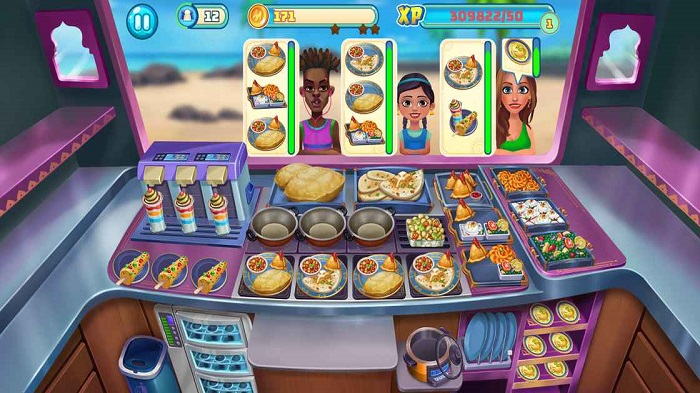 For 2019 the studio is planning to increase the employee count to 100 members with four of their games on LiveOps with a strong publishing team. They are exploring plans to work as a publisher for those who want to release their casual mobile games for the Indian market. They are also aiming for 10 million monthly active users with four live casual games by 2019.

Speaking on the success mantra he added that “a developer should never compromise on quality, choose the right genre and the theme of the game is crucial and tweak the game and monetisation to suit the target market is the key to success.”