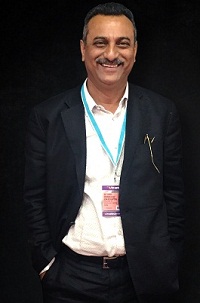 Indiacast which is the distribution wing of  Viacom18 and TV18 has already tasted a lot of success so far on the syndication front for the animated kids content in specific regions in Asia. Now, it has set its sights across the globe especially for kids animation. Animation Xpress spoke to  senior vice-president of content syndication Debkumar Dasgupta at Cannes during MIPCOM 2017 who unpacked the box of deals which Indiacast has signed recently.

Dasgupta says,“Shiva and Gattu Battu have been doing well in the Southeast Asia region. So we have syndication deals in Malaysia, Sri Lanka, Indonesia and Pakistan. But we hope to get more partnerships from Middle East, Africa and a few more regions.”

On the promotions for the animated kids content, he says,  All these years, we’ve been focusing on drama series, movies and reality shows.This is the first time we are promoting animated kids content and we will give more importance to these shows in future. “Around 80-90 per cent  of Indiacast’s businesses are all drama series. As you’re aware, it has Nick channel in India and it has been commissioning a lot of content in India such as series and shows. And now it has the rights to syndicate.

However, Dasgupta is inclined to look through the rose coloured spectacles as he believes, “Initially we have to keep promoting kids content to get there as there are a lot of kids animation content across the globe. I’m sure next year we’ll have good inquiries, particularly from Europe, Africa, Canada.”

About the major deals signed at the MIPCOM market, he reveals – “We did a couple of deals in Egypt and in Thailand; before MIP we finalised a few deals in Indonesia as well.”

Viacom18 broadcast Ashoka was one of the most critically acclaimed shows during its run, garnering massive viewership not just from within the country, but international too. “We’ve already syndicated for Ashoka in lot of southeast countries. We have done relatively well in Sri Lanka, Myanmar, Vietnam and Thailand.” 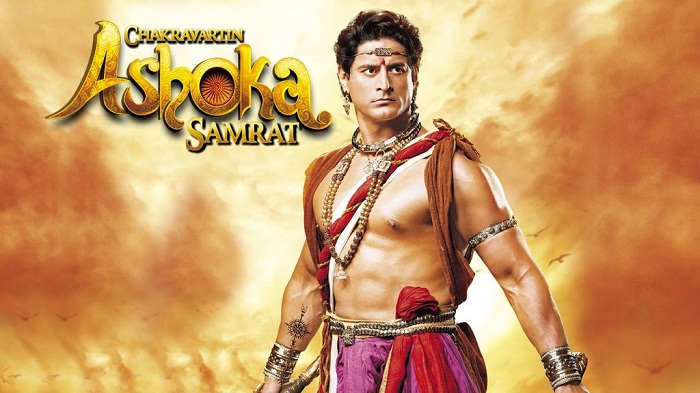 It’s true that mythological shows have become the hallmarks of prime-time television among many Indian families today with an influx of visual effects in these shows.

“So Ashoka is famous in the sense that he was in the last leg of his journey of spreading Buddhism across the globe. The series although doesn’t talk about it, but the Buddhist countries are pretty well aware of it and it did well there” he further adds.

Even the most inconspicuous and unexplored corners of the godlore are getting a digital treatment. Now that begs a pertinent question – Do such shows have a unique appeal about them? Dasgupta shares his thoughts on this – “Not in every country though. For example, if a series is based on Babur or Humayun or any other person coming from the Middle East, then the content would be sold in the Middle East market. Since Ashoka travelled mainly to Southeast Asian as well as far east countries, so the focus has been in those regions, and so on and so forth.” 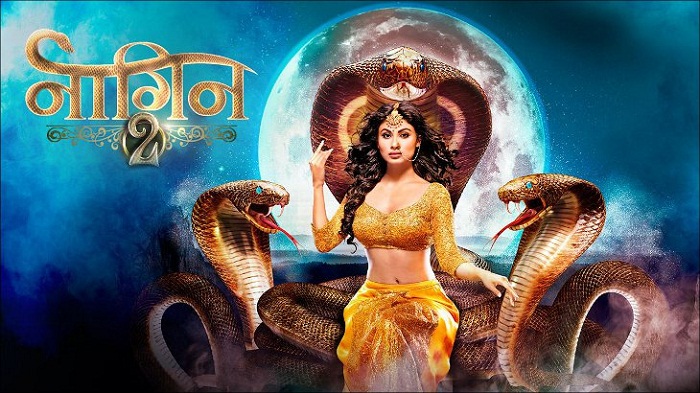 Additionally, he also expresses his amazement at the kind of response that VFX heavy show Naagin received from all quarters. “It was quite a surprise that Naagin did well not only in India, but in all countries where we syndicated. It has gone on to become a hugely popular show.

Surprisingly, it has become the number one show in Pakistan, Sri Lanka, Tanzania, parts of Southeast Asia such as Vietnam, Cambodia, Myanmar etc. We have dubbed the show in English, Spanish and other languages. We have just finished dubbing in a few more, and will start selling next year maybe.”

For the record, the Ekta Kapoor-produced daily soap topped the TRP charts at one point in time, and such was the popularity that a second season followed soon after, and suffice to say, emulated the success of the first installment.

Dasgupta also talks about the OTT and VOD business and how they’re specific to only certain regions. He says, “Considering OTT and VOD platforms are all the rage now, we are focusing on regional OTT players which are geo-blocked to any particular country. We focus on a lot of VOD platforms from Thailand, Vietnam, Pakistan, Middle East etc. So we are doing reasonably good business with them.”