Leading kids’ network and studio, WildBrain, has been appointed by IMPS (International Merchandising, Promotion and Services) to manage iconic Smurfs brand on YouTube on an exclusive worldwide basis.

Under this agreement, WildBrain will assume management of 41 existing localised Smurfs channels for IMPS and implement a global strategy to grow The Smurfs’ audience on YouTube and YouTube Kids, including optimising distribution of The Smurfs’ content catalogue, beginning with The Smurfs TV series.

WildBrain managing director Jon Gisby said, “The Smurfs is a wonderful brand, with humour and characters perennially loved by kids and families across generations. Using our experience and expertise in igniting such classic brands through the WildBrain network, we look forward to building on the success achieved by IMPS, to reach even greater global audiences for The Smurfs.” 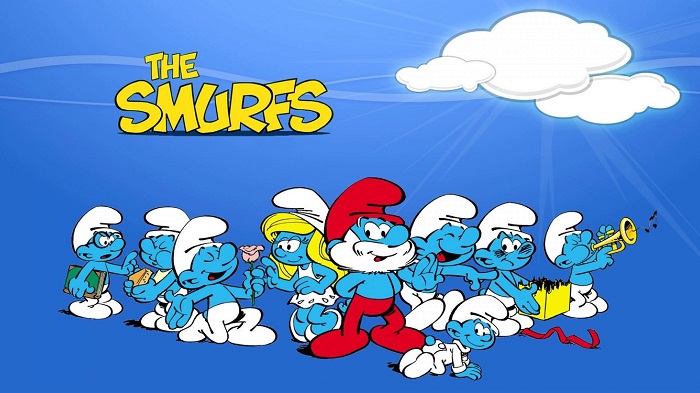 The Smurfs came to life in 1958 as comic book characters created by Pierre Culliford, better known under his pseudonym-Peyo, in the series Johan and Peewit. The little blue characters’ appearance was met with such success that they went on their own adventures in a dedicated comic book series, which is still ongoing.

“As licensor of The Smurfs, one of our main goals is to bring our beloved characters to children, their parents and longtime fans all around the globe, across all cultures and generations, and spread crucial fun, positive and respectful values. We are confident that this collaboration with WildBrain will give our brand the boost it needs to reach new heights and strengthen our presence on YouTube,” explained IMPS founder and CEO Véronique Culliford.

In 1981, The Smurf stories were adapted on television by Hanna-Barbera, a run that lasted for nine seasons and almost 300 episodes. After the first showing on NBC, a worldwide roll-out of the classic cartoon series made The Smurfs famous all over the globe. With three blockbuster animated movies produced by Sony Pictures, over 120 publishers and 100 broadcasters in more than 100 territories worldwide, 700 active licenses and five theme parks, The Smurfs brand is stronger than ever as they celebrated their 60th anniversary in 2018 and headed into 2019 as proud ambassadors of the UN Sustainable Development Goals. And that’s not all! A new 3D-CGI Smurfs series is currently now in production by Peyo Productions and its co-production partner Dupuis Édition and Audiovisuel. 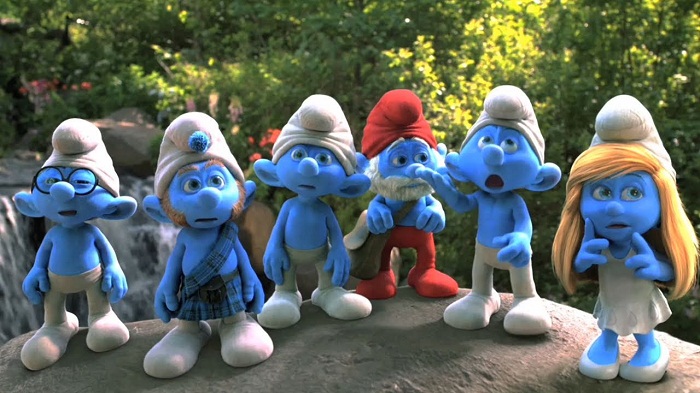