The COVID-19 pandemic has drastically hit businesses across the world. Even media giant Disney is grappling with it. In a recent turn of events, the House of Mouse has decided to close Hong Kong and Disneyland Paris again.

When Disney closed its theme parks indefinitely due to the spread of Coronavirus in early 2020, workers and others involved with it wondered when they would reopen. Both Shanghai Disneyland Hong Kong Disneyland closed in late January, followed by the Tokyo Disney Resort in late February. Disneyland Paris closed on 12 March, as did Disneyland in Anaheim, California, and Disney World in Orlando, Florida.

Disneyland and Disneyland Paris are currently the only resorts still closed.

Hong Kong Disneyland reopened on 18 June with reduced capacity, strict health measures and a new reservation system, only to close down indefinitely again on 15 July after a rise in COVID cases in the region. The theme park reopened on 25 September but remained closed on Tuesdays and Thursdays and required reservations through its online reservation system up to seven days in advance.

Hong Kong Disneyland was forced to close down for a third time on 2 December due to a spike in cases. “As required by the government and in line with preventive efforts taking place across Hong Kong, Hong Kong Disneyland Park is temporarily closed from 2 December 2020. We are in close contact with health authorities and the government about the situation and will announce a reopening date once they determine it is advisable,” the park stated. 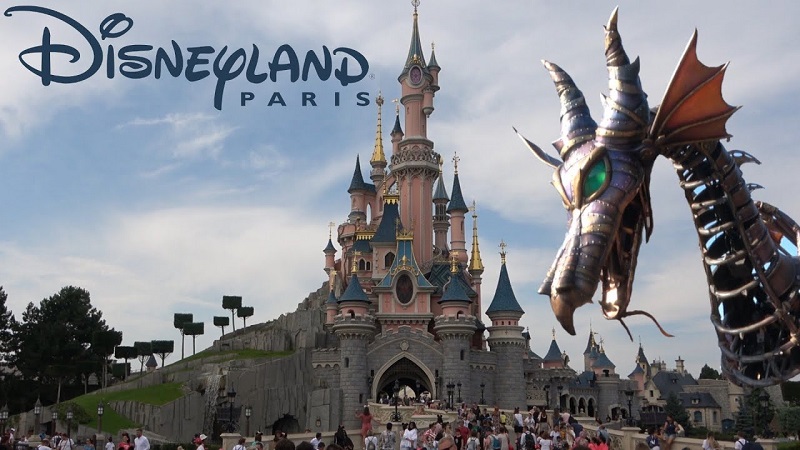 On the other hand, Disneyland Paris reopened on 15 July, starting with both Disney’s Newport Bay Club hotel and the Disney Village shopping and dining area. It too allowed limited attendance under a reservation system, physical distancing and more emphasis on cleaning and sanitisation.

Disneyland Paris closed again on 29 October in line with new French guidance following another wave of COVID-19 cases across the nation. The theme park originally hoped to reopen from 19 December until 3 January to celebrate the holidays. 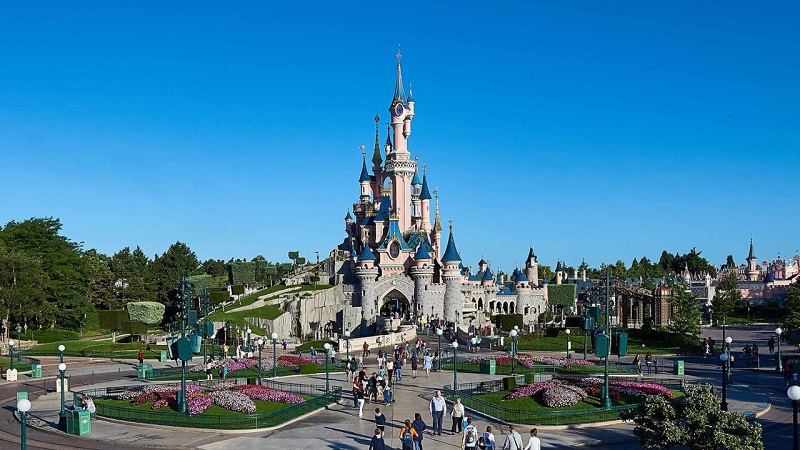 But recently, in an Instagram post on 25 November, Disneyland Paris confirmed it’ll remain closed through Christmas. “While we were hoping to be able to reopen during the Christmas holiday season, the latest government measures announced for France do not allow us to deliver the Disneyland Paris experience,” the park said. Disneyland Paris will reopen on 12 February 2021.

These developments come after Disney announced to be laying off 32,000 US employees.