For 20 years, Google has worked to put the world’s information at your fingertips. Instant delivery of that information is made possible through their data centre and network capabilities, and now they are using that technology to change how you access and enjoy video games.

Google’s ambitious project of video game streaming service Stadia will be out this year in November as the Google’s VP and General Manager Phil Harrison promised in his keynote at GDC.
Stadia’s creators announced tons of launch details — including pricing, locations, confirmed initial games, a surprise subscription bundle with Destiny 2, and bandwidth requirements.

The Founder’s Edition purchase comes with a limited-edition Night Blue controller, a Chromecast Ultra, a three-month Stadia Pro subscription, and a three-month Buddy Pass to give a friend access to Stadia Pro — plus, first dibs on Stadia usernames.

Users can rely on that Chromecast Ultra to check out Stadia on a TV, but the platform will also be available on machines that have Chrome — be it a laptop, desktop, and more — as well as on mobile via a Stadia app. 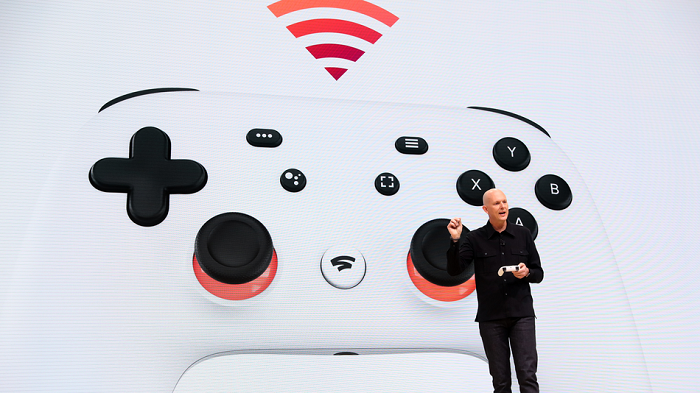 At the time of launch, mobile gaming will be exclusive to Pixel 3 and Pixel 3a smartphones. However, Google has promised to quickly expand from there. Notably, users operating Stadia through Chromecast will need the mobile app for controlling the screen output and making Stadia purchases. That app will be available across iPhone, Android, and most other smartphones.

To enjoy Stadia gaming with the highest quality image and sound, you’ll need Stadia Pro. The subscription service includes streaming with up to 4K HDR image quality and 5.1 surround sound. Additionally, Stadia Pro will offer subscribers access to free games, discounts on games for purchase, and at the time of launch instant access to Destiny 2.

Users who don’t want to pay for a Stadia Pro subscription can wait until 2020, and then once available use Stadia Base for on-demand games purchasing. Stadia Base will allow users to buy, play, and keep whichever games they’d like — with full access to the platform’s flexible screen benefits, at a limited 1080p image. 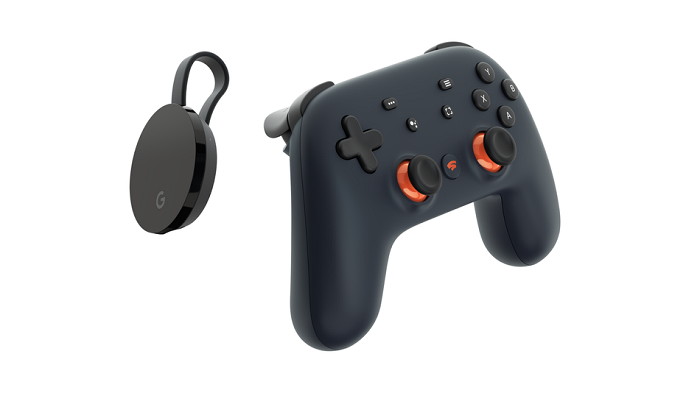 Google has assured users that more regions will be added in 2020, but when and where that will take place has yet to be made public. At present, the platform’s launch lineup of 31 games is fairly diverse. From the previously announced Doom Eternal to Farming Simulator 19, this initial game line-up shows a wide range of genres from a variety of developers — indicating the ever elusive “Netflix of gaming” title may be within reach for Google.

Here are all of the games Stadia confirmed on: