The global death toll due to the novel coronavirus has crossed the 21,000 mark and the number of confirmed cases worldwide soared past 450,000, reportedly. Almost all the countries are practicing social distancing, and not surprisingly amid all this, the gaming industry has witnessed a surge in the hours spent by the users as well as an increase in the number of new users. 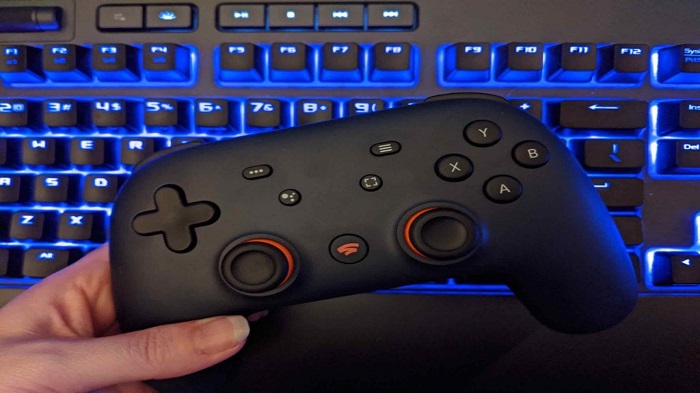 Why there is a surge?
Coronavirus pandemic has upended daily life for all. As the global GDP is going down the gaming industry has apparently seen a surge. Here are the reasons why:

Today many people are spending hours playing games during lockdown periods irrespective of age, demographics, and gender. Literally the market is hungry for fresh gaming content more than ever.

Are their enough games to satisfy the users’ needs?

There are more than enough games in the world to satisfy the surge however more than a number of games what type of games users are enjoying is more important. Since mostly the choice of the game depends on the current trends and as per the current trend developers work on the projects to satisfy the hunger of the users. For example as the popularity of PUBG Mobile spiked and has even engaged non-gamers to hardcore games like Call of Duty also pushed the market for mobile players as well with the launch of Call of Duty Mobile. The lockdown period might not be favorable for indie developers however biggies are trying to utilise the time with new updates deals and announcements to engage the surging audience. 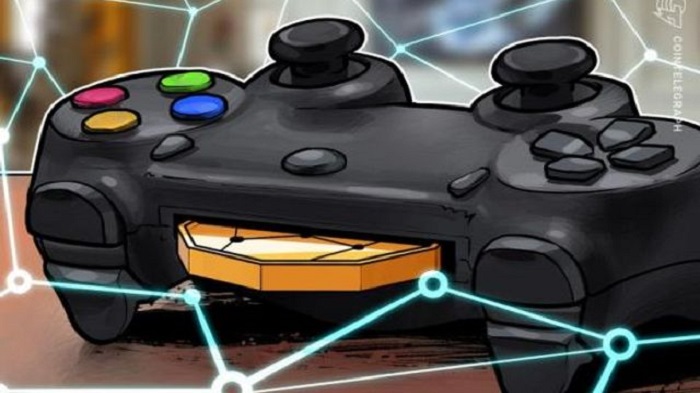 GOG is having a big spring sale with discounts on a lot of games until March 30, including The Witcher 3: Wild Hunt, Divinity: Original Sin 2, and more. Steam has big discounts on a bunch of games from Avalanch Studios Group, including Rage 2, Just Cause 4, and more. Meanwhile, the Epic Games Store gives away free games every week and has a record of giving away some pretty fantastic titles, so it’s always worth checking out what’s available. Here are some of the major announcements and deals going on right now :